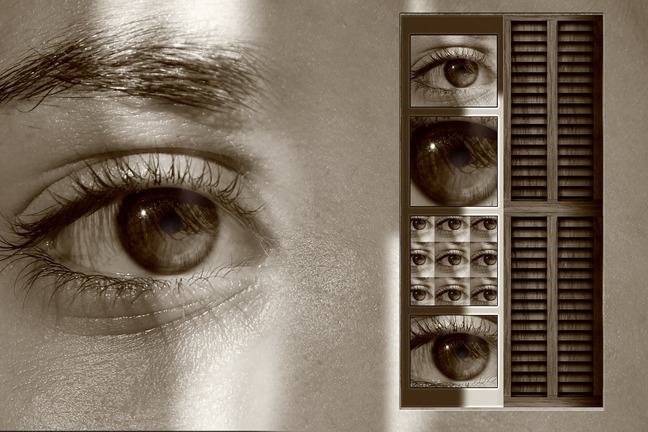 Academics normally split health research into two groups: experimental and observational. Experimental research as we identified in Week 3 is essentially about doing something to someone to evaluate how effective a treatment is (or isn’t). In observational research as the name would suggest, we identify a group of people and see what will happen to them (prospective research) or what did or did not happen to them (retrospective research).

There are a wide range of observational studies:

A cross sectional survey. This can be anything from a whole population study to a small internet questionnaire. What it provides is information at one point in time. Examples of larger established surveys include the Census of the UK and US populations conducted at 10-yearly intervals and NHANES the US National Health and Nutrition Examination Survey. An example of a small internet questionnaire is the report into hydration and visits to GPs that we looked at in the case study for Week 1. These surveys are snapshots of one point in time. They can identify possible links but they are not evidence of cause and effect.

Cohort studies can have a single group [cohort] or comparison groups. In a single cohort study researchers will identify a group of people who are as representative as possible of the population as a whole. Studies of this kind tend to follow the same group of people over a long period of time. Examples of this are:

Comparative cohort studies follow two groups that are similar apart from one key variable. For example, living near a nuclear power plant, a landfill site for waste disposal or having community policing. One of the most famous comparative cohort studies is the one conducted over fifty years by Dr Richard Doll and Dr Austin Bradford Hill. In this study participating doctors were split into groups based on their smoking (or non-smoking) habits. This research is the basis for our case study this week.

Case control studies look back at a group of people who developed a disease or condition and compare them with a similar group who don’t have the disease or condition to see if there are risk factors that might explain the differences between the groups. Early research into smoking and lung cancer used these methods.

Finally we have case reports and case series. This type of research tends to report problems and rare instances. Where reports and series are replicated, they build up a picture of problems with drugs or treatments. We’ve looked at examples of both over the last few week. The news report about possible harmful effects of skinny jeans in Week 1 was based on a single case report of someone developing problems as a result of crouching for a number of hours in a pair of skinny jeans. Week 2 and Week 3 provide examples of case series. First the reports about the harmful effects of thalidomide in late 1961, and second the now retracted case series report on MMR by Dr Andrew Wakefield and colleagues. The difference between the two was that for thalidomide the results were confirmed by subsequent reports and research. This did not happen with the MMR case series.

Does this help you understand the difference between studies? Which do you think are likely to be more reliable? Tell us in the comments section below.