This content is taken from the University of Bristol's online course, Unleash Your Potential: Innovation and Enterprise. Join the course to learn more.
View course
3.2

This category includes accidents, chance encounters, flat-out ‘mistakes’, and all manner of random occurrences that lead up to the invention of a new breakthrough. If some innovation success can be attributed in this way, how might we all get a bit luckier?

So, what do electrical pacemakers, microwaves, penicillin and Post-its all have in common? Let’s find out… 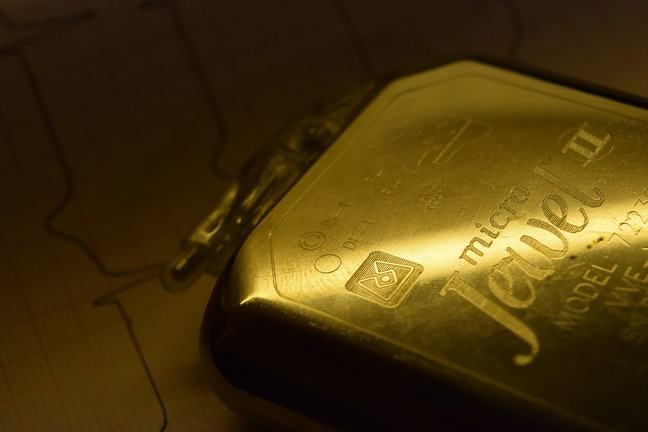 The pacemaker was invented by Wilson Greatbach and can be credited in part to accidentally putting the wrong electrical component in a device for recording heartbeats. 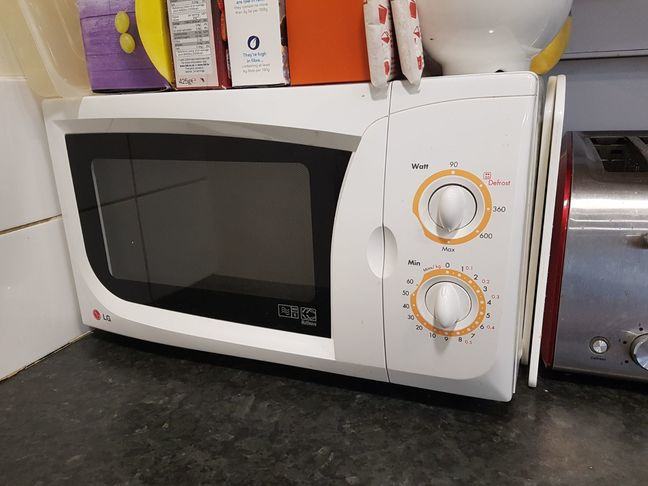 The microwave was discovered when engineer Percy Spencer found that the chocolate bar in his pocket melted when he was close to a magnetron in the radar array he was tinkering with. 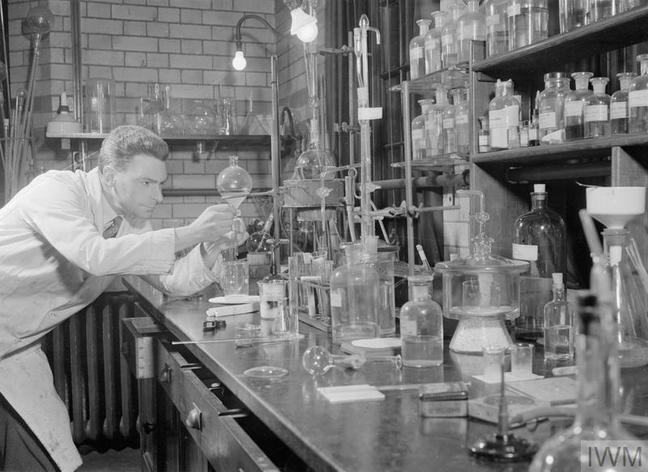 Alexander Fleming’s discovery of Penicillin was brought about by an old petri dish being discarded on a windowsill in the sunlight. 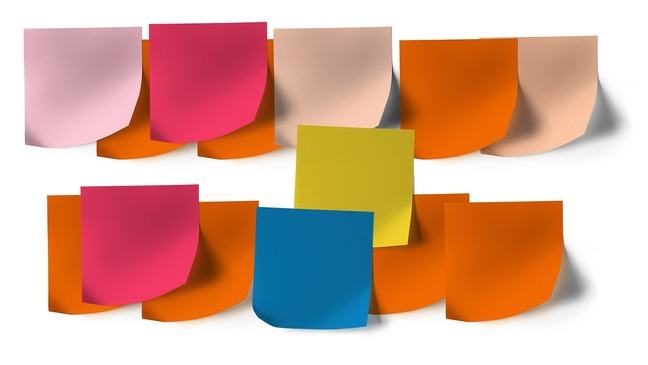 Post-it notes were based on Spencer Silver’s failure to develop a super strong adhesive while working for the manufacturing company 3M, instead creating a low tack glue. Some six years later, in 1974, a colleague Art Fry used this glue to anchor his bookmark in his hymnbook. Fry then used 3M’s officially sanctioned ‘permitted bootlegging’ policy to develop the idea. The original notes’ yellow colour was chosen by accident, as the lab next door to the Post-it team had only yellow scrap paper to use.

Were these inventors just lucky?

Now, you could rightly suggest that there is more than luck at play here. Each of these inventors was already usefully knowledgeable, skilled, and active in a field of research related to their discovery. In each case, there were factors that arguably made it likely either that they would at some stage have made that breakthrough or that they were well placed to either invent something or capitalise on it eventually.

In very many ways, the scientific method is about managing a controlled series of accidents to make the accidental process of innovation more efficient. Research is fundamentally a process of exploring, it just feels that some research processes are more obvious or efficient than others.

In the next step, we’ll be asking you to find and share some examples of these ‘accidental’ innovations yourself.

The camera: an innovation history

The Bristol Case Studies on luck and serendipity

What are the Sustainable Development Goals and how will we achieve them? Learn how you can work towards the United Nations’ SDGs.

Understand the methods and importance of business continuity management and crisis management.