This content is taken from the University of York's online course, Modern Sculpture: An Introduction to Art History. Join the course to learn more.
View course
4.13 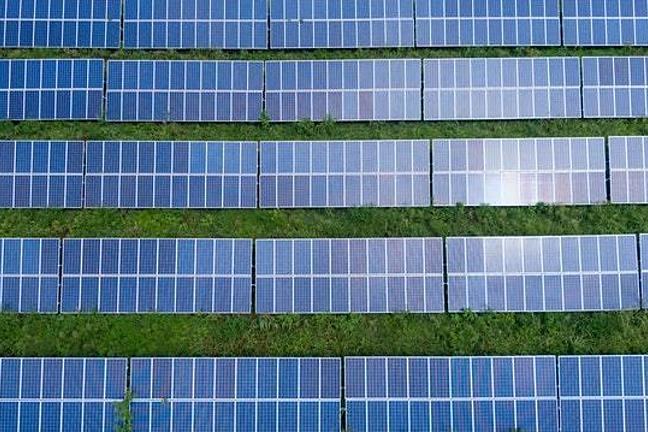 Art and the environment

Sculptor's responses to the climate crisis

Artists often respond to the natural world in their work. We started to think about this concept earlier in the course by looking at Land Art and the work of Nancy Holt and Robert Smithson. In recent years, even more artists have taken on issues of climate change in their work and the impact of humans on the earth.

The following quotes are taken from a series of interviews conducted by John K. Grande, a curator who specialises in Environmental Art. In his book, Art Nature Dialogues: Interviews with Environmental Artists, his artist-subjects discuss how issues of climate and the environment came to influence their work. Grande interviews painters, photographers, and designers as well as sculptors. The three artists that are quoted here are sculptors.

When I was in art school no one really thought about how much material we were wasting and throwing away. Why not use cast-off materials as art supplies? In a way, limits to materials increase resourcefulness and creativity in people. 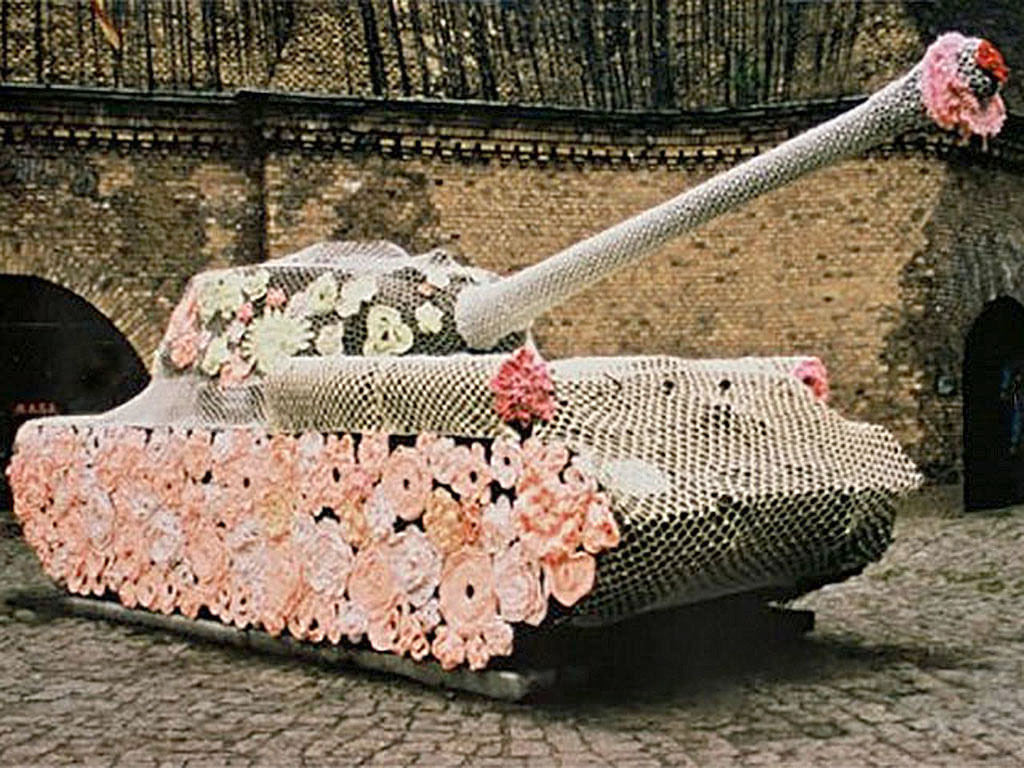 In this work, Guns and Rosettes (1998), Zempel covers a decommissioned military tank with a crocheted flower design. The work, which she considers a “mock monument” draws attention to the wastefulness of weapons production and how quickly ‘old’ models are abandoned when newer technologies become available.

We must realize our responsibility for what is happening [to the climate], for society. Art always deals with reality. Those who shut their eyes to reality are liars and deprive themselves of any meaningful possibility of acting in society and (in the history of) art. What we are working for, if not for man, for society? Despite clear-sighted pessimism - we must hope in order to live. What counts for me is that my actions, Utopia-like, fuse life and art into each other..

Nils-Udo typically works with organic materials for his sculptures such as trees, plants and dirt. This work is called Pre-Cambrian Sanctuary (2003) and was created in Quebec, Canada. Nils-Udo works outside of museums and galleries, typically creating works in natural settings which, after a period of time, disappear because of natural break down. The artwork is eventually ‘reclaimed’ by the landscape and doesn’t leave a destructive footprint. This type of temporary artwork is known as ephemeral art.

If there is a plea in my work, that would certainly be to understand more deeply and significantly the symbiosis that is shared between natural systems because we are one aspect of a natural system. There is a responsibility that comes with that knowledge that has to be addressed. 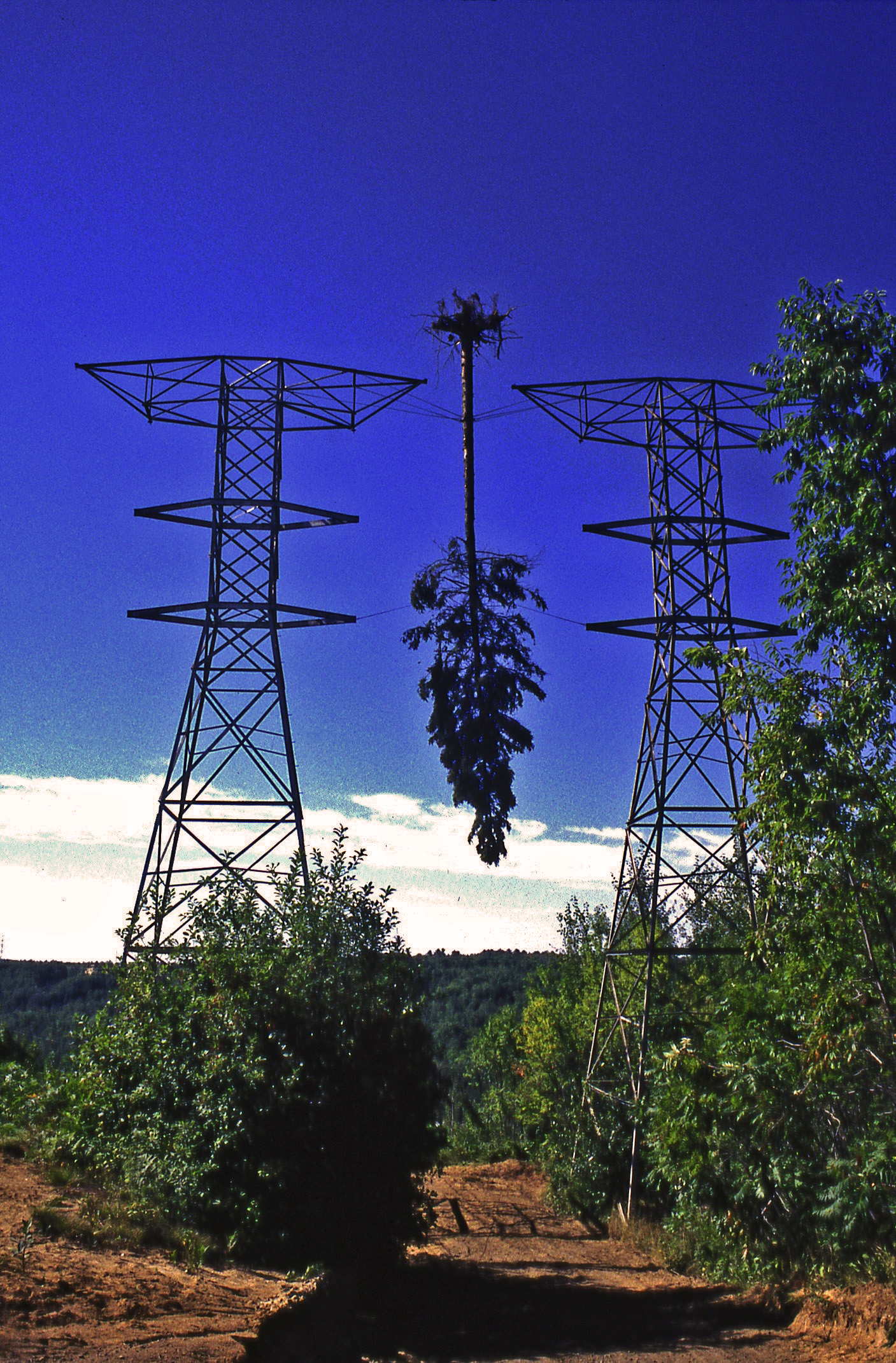 This is one of Reitzenstein’s most famous sculptures, Transformers (2018) creates a very striking image that can be seen for miles around the town of Trois Riviers in Quebec, Canada. The sculptor suspended a large tree upside down between two abandoned hydro-electric towers. Transformer is meant to critique deforestation in Canada as well as the history of logging in the region. Since the installation sits on top of a hill and can be seen for miles, no one can avoid the uncomfortable truth the artist draws attention to.

These sculptors all feel a responsibility to address the environment and destructive human practices in their work. Looking at examples of Zempel, Nils-Udo and Reitzenstein’s work, do you think sculpture sends a strong message to viewers about the environment and the importance of tackling climate change?