This content is taken from the Deakin University's online course, Introduction to Sustainability and Development. Join the course to learn more.
View course
1.4 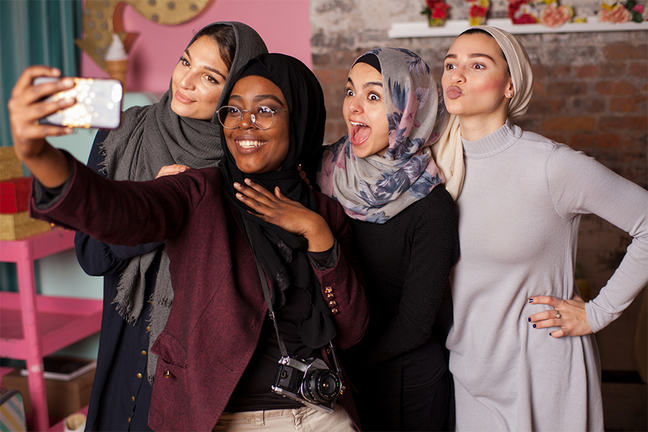 How do we create 'good change'?

Human development in the broadest sense is about humans’ relationships and interactions with each other and the environment in order to survive and thrive.

The ‘development’ in international development is about a set of aspirations and practices to increase human well-being or as Robert Chambers says ‘good change’ (2004, p. 2).

‘Development’ as an ideal of progress was articulated during European colonialism, and international development, as we currently use the term, links to the institutions and policies that emerged post World War II in the drive to create stability and a new world order. This hunt for ways to change the world for the better is grounded in a belief in modernity (modern advances in everything from technology to democracy, for the betterment of humanity …).

Over the past 70 years ‘development’ has become a complex system (even industry) with many different actors involved and in mainstream usage is predominantly linked to the economic growth imperative.

Of course, the idea of ‘good change’ requires some understanding of what a better life may look like. As Peet and Hartwick (2009) note:

In the present context of a highly uneven world, a better life for most people means, essentially, meeting basic needs: sufficient food to maintain good health, a safe healthy place in which to live; affordable services available to everyone; and being treated with dignity and respect. Beyond meeting those needs, basic to human survival, the course taken by development is subject to the materials and cultural visions of different societies. The methods and purposes of development are subject to popular, democratic decision making (p. 1).

Commonly human development relies on the exploitation of natural resources.

What are the material and cultural visions of development in your context (for you personally or at a society level)? How do these visions impact policy and decision making? Discuss your ideas in the comments.

If you are not clear about the development industry, review ‘The Aid and Development system’.