This content is taken from the Deakin University's online course, Introduction to Sustainability and Development. Join the course to learn more.
View course
1.10 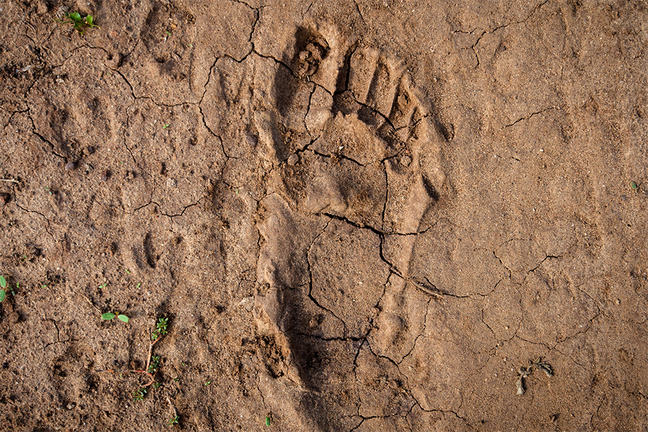 The limits to human development

Can we avoid overshooting the planet’s capacity to support life?

The ‘Limits to Growth’ is a seminal work published in 1972 (Meadows et al.) which modelled the impact of human population, natural resource use and industrial growth. Despite significant criticism, the original argument that we are overshooting the planet’s capacity to support life is widely accepted and, more recently of course, is complicated by climate change.

An expert team used system dynamics theory and a computer model called ‘World3’ to explore 10 potential scenarios of world development over two centuries from 1900 to 2100.

In each scenario, key factors such as population and pollution level were varied, and the impact of change on the system and positive and negative feedback loops analysed.

The team drew some general conclusions based on the final four scenarios:

After reading the 30-year update synopsis think back to Rosling’s video and consider the question, is the issue of population growth intractable or not? Justify your answer including key points made by both Rosling and Meadows et al.