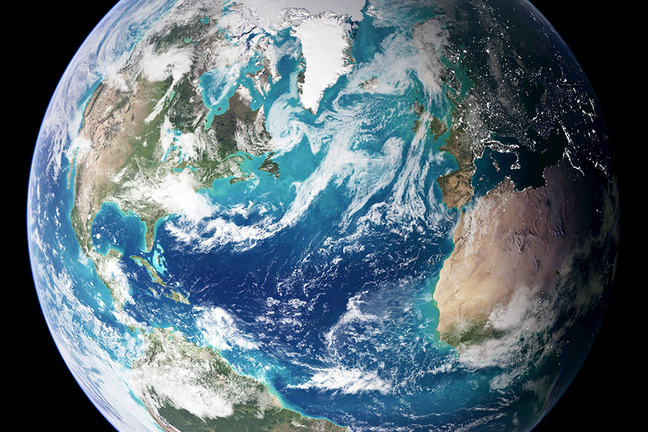 A global contract for a sustainable future

The Sustainable Development Goals (SDGs) are the current global framework for development. 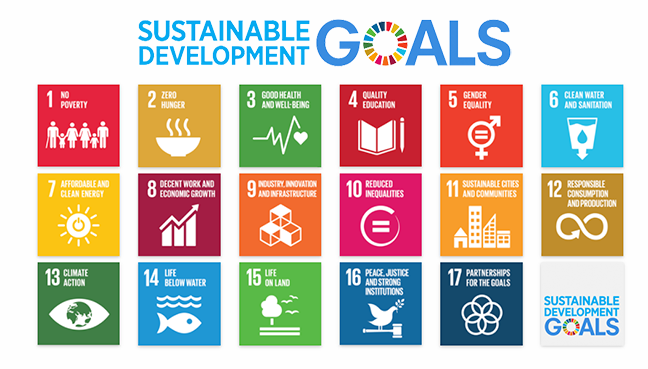 The SDGS were agreed in 2015 and came into force on the 1 January, 2016. They did not, of course, emerge from a vacuum. They were preceded by a number of milestones, including increasing recognition of and knowledge of environmental degradation, campaigns, policies, programs and legislation.

As a global contract, the SDGs are not mandatory targets. They represent a collective agreement, a consensus and, some would argue, a compromise.

Some critics question the thinking or ideology on which the SDGs are based. Others consider a goal/s poorly defined or see potential conflict between the numerous and varied goals. In addition some argue that the SDGs do not include issues of increasing concern such as climate change or focus on current realities such as growing economic and social inequalities. Jason Hickel in a 2015 The Conversation article, for example, argues a key system underpinning the framework is flawed.

As a new framework for action, however, they represent a future direction when we are at a critical point in history. The question is whether the SDGs are taken seriously by governments, and if not, what is the future for humanity?

Explore the SDGs through one or more resources.

At first glance, is there anything obviously missing or any potential issues with the SDGs? Now look more closely at what the SDGs say about population? Share anything you identified across the 17-goal framework.