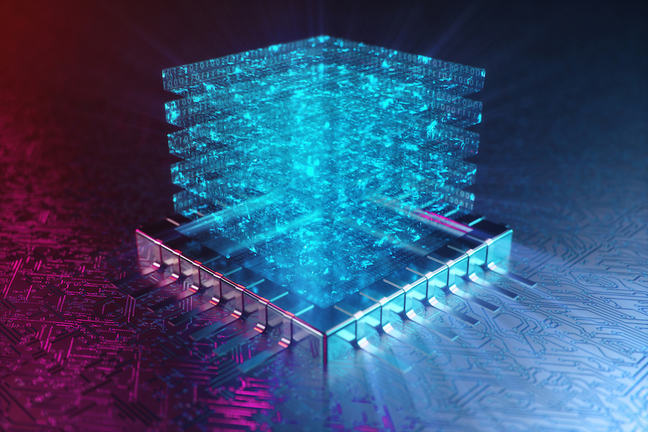 Is AI-created art just a technological fad? Or is it really the beginning of a rich field of influence we can mine for creative art?

If it is more than a novelty then what criteria do we use to judge it? In this step, we’ll explore how AI-created art challenges our ideas of originality and how we apply the concept of ‘newness’ to an artwork.

Each example offers a different angle on the idea of originality, and opens up the debate about the potential future direction and impact of creative AI on creative arts. As you read each one, take some time to reflect on how you would respond to the questions each issue raises. 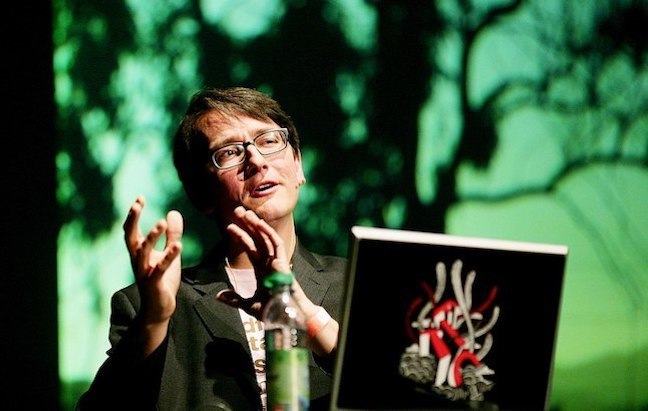 Mario Klingemann is a pioneering German artist working in creative AI. He believes that any work produced by humans can not be considered truly original. In contrast to this, he also believes that machines can be original and can create work from scratch. In a recent article published in The Guardian, he claimed that one of the goals of AI research is to develop algorithms that can generate original material on their own. That is, to create work autonomously.

Recently in March 2019, an original piece by Klingemann called Memories of Passersby I sold for £32,000.

In much of his work, Klingemann uses a type of algorithm called a Generative Adversarial Network (GAN) which is able to assess its own work and therefore improve its output over time. This is similar to the self-critique and iterative improvement of the work of a human artist. Klingemann used a specific type of GAN, called Pix2Pix, to create Memories of Passersby I.

Could machines, or the algorithms that run them, therefore be considered artists in their own right? With the capability to process much more information than humans, could machines eventually become more creative than humans?

Another issue that is being raised by AI art is the question of novelty. At the moment, we can just build machines that can repeat back to us what we show them. In the future, we may be able to create machines that can create work that is not influenced by human creativity, but by some new realm of knowledge that is inaccessible to us.

The idea that machines can create truly original work is causing some controversy. In the US, commentators such as MIT philosopher Sean Dorrance Kelly believe that only humans can lay claim to the ability to be creative. However, many believe that machines are showing us new ways to live even now. The concept of creativity is not limited to just humans.

The unlimited access to the vast repository of human knowledge through the internet could provide machines with the material with which to make connections that we ourselves can’t see. In this way, they may be able to show us how to be more creative ourselves.

It all started with Ridley Scott’s film Blade Runner. AI artist Terence Broad created the piece Bladerunner - Autoencoded using a combination of a machine learning algorithms: a convolutional autoencoder and a GAN. Broad wanted to teach the computer to watch the film and then decide how it should compress the information itself, rather than using compression standards created by humans. In this way, the machine would decide what features of the video footage were important to store in order to reconstruct the image after compression.

For Broad, the themes explored in Blade Runner and A Scanner Darkly (the screen adaptation of the novel by sci-fi author Philip K. Dick), are perfectly applicable to creative AI. Both explore themes of subjective rationality and the difference between what’s ‘apparently real’ and ‘really real’.

In May 2016, Warner Brothers, who own the copyright for the original film Bladerunner, issued a takedown notice to the video streaming site Vimeo which hosted some clips of Broad’s piece, citing infringement of copyright.

Broad’s films have highlighted gaps in public conceptions of copyright and ideas of what constitutes a new work. On a practical level, Warner Brothers’ attempted takedown of the film also highlighted a lack of legal definition in the area.

You can read more about Broad’s work, and see clips from his films, in the next step.

All these works have sparked lively debate over issues of the nature of creativity and also what can be considered new and original. But what do you think?

Choose one of the examples, and use the Comments section to present your argument to other learners.