This content is taken from the Coventry University's online course, Employee Engagement and Motivation: An Introduction. Join the course to learn more.
View course
1.7 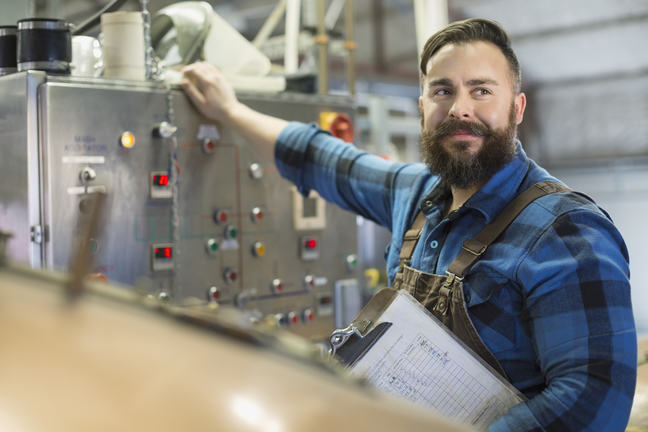 In addition to engagement and motivation, a further key concept we must consider is job satisfaction.

How do we define job satisfaction?

The concept of job satisfaction has been defined in many ways over the years, thanks to the work of myriad researchers and practitioners. Possibly the most inclusive was proposed by Locke in 1976 who defined job satisfaction as:

…a pleasurable or positive emotional state resulting from the appraisal of one’s job or job experiences.

Some people believe that when we refer to job satisfaction, we’re simply talking about how content an individual is with their job. In other words, it concerns whether or not they like their job or individual elements of it, such as the nature of work or the levels and nature of supervision.

Others believe that the concept of job satisfaction is not as simplistic as this. Instead, they suggest other factors need to be considered to achieve job satisfaction (Steptoe-Warren 2013).

Three models which have been developed to capture these additional factors include:

Work attitudes (job satisfaction, for example) are dispositional in nature. Arvey et al. (1994) suggest that people’s disposition towards life, and thus towards work, either positive or negative, is created and maintained by an individual’s genetic inheritance. However, the effect of dispositions on job performance is not clear.

This approach combines the dispositional model and the social information processing model and assumes that there is an interplay of the innate factors and situational factors affecting an individual’s job satisfaction.

Which of the three models – the dispositional, social information processing or integrated approach – makes the most sense to you? Think of an example from your own experience to support your choice.

Locke, E. A. (1976) ‘The Nature and Causes of Job Satisfaction’. In Handbook of Industrial and Organizational Psychology. Vol. 1. ed. by Dunnette, M. D., and Hough, L. M. Chicago: Rand McNally

Leaders: Their Role and Impact on Business

Examine different leadership theories and the key traits of a leader. Analyse the impact leaders have on an organisation.