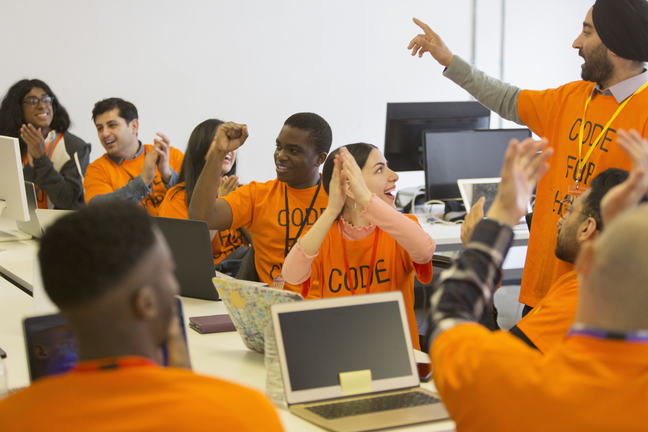 Now let’s turn our attention to the second key concept of the course: motivation.

One of the oldest questions in psychology is the question of why individuals choose or don’t choose to do something. In other words, what motivates them to act – or not act – in a given situation?

Definitions of motivation are plentiful. For example:

‘The psychological process that gives behaviour purpose and direction’ (Kreitner 1995)

‘An internal drive to satisfy an unsatisfied need’ (Higgins 1994).

Understanding what motivates employees and how has been the focus of many researchers in the field of organisational psychology, particularly following the Hawthorne Studies by Elton Mayo from 1924 to 1932 (Dickson 1973), which led to a shift in the way in which we view our employees, from ‘just another input into the production’ to individuals with different needs and motivations (Lindner 1998).

While there is no single universally accepted definition of work motivation, generally speaking, motivation at work refers to:

Of course, people can be motivated in different ways. For example, an employee could be motivated to learn a new set of skills because they understand their potential utility or because learning the skills will yield a promotion and the privileges associated with it.

Different approaches have led to our understanding of motivation and individual differences, such as the hierarchy of needs (Maslow and Langfeld 1943), the two-factor theory (Herzberg, Mausner, and Snyderman 1959), expectancy theory (Vroom 1964) and equity theory (Adams 1965). These will be discussed later in the next short course of this program.