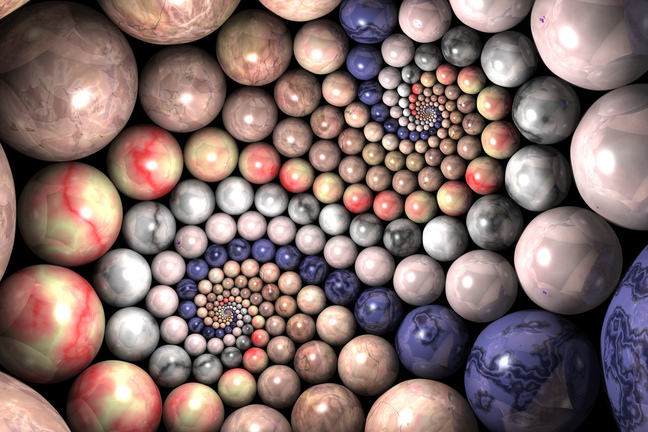 One of the most essential elements in news stories are quotes – what people say.

They can be gathered in a number of ways. This includes face-to-face interviews or over the telephone, email and social media.

You may also be in a formal setting like court or parliament recording what a judge or MP is saying. Another main source of quotes for journalists are press releases. Communication staff in organisations will compile information and quotes and send them directly to newsrooms.

Online journalism has the freedom and space to use as many quotes as they wish. But traditional print and broadcast media tend to be restricted by space. Therefore it is your job as a journalist to decide which ones to use. But which?

Not every quote is equal. Strong quotes should say something that the reporter can’t say. They should express an opinion or describe a feeling. Or they can provide an eyewitness account which adds colour to the story. Importantly, they are often the reason for the story.

When reporting factual information gathered in an interview such as statistics and important figures, it is advised to paraphrase this instead of using it as a direct quote.

For example, the manager of a company tells you:

This is important information but mundane as a quote – and confusing too.

The firm’s revenue rose three per cent in quarter two, then an extra two points in each of the next two quarters.

Now we will put the theory into practice with examples before you get the opportunity to try it yourself.