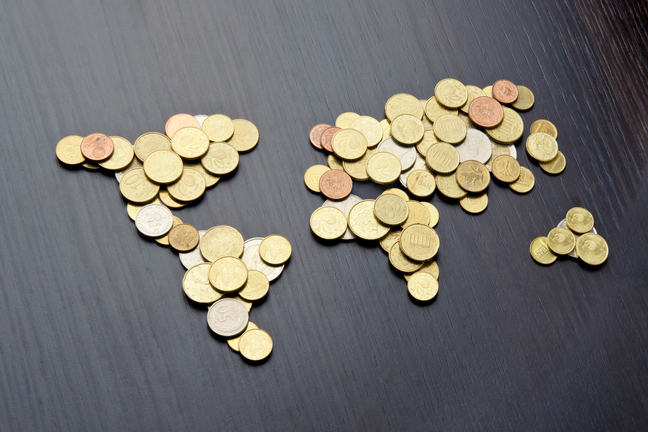 Numbers appear in journalism all the time so it is important to know how to use them. Just as a reporter will take care with the words they use, he or she should also take care with figures.

Numbers can often be the basis of a story. For example, unemployment rises by 10 per cent year on year; the government has agreed to give the National Health Service £4billion for cancer research; a lucky waitress scoops £5million on the lottery. Reporters will at some stage be tasked with making sense of statistics – often dry - relating to issues such as crime figures, financial reports or inflation levels.

This guide will explain how to use numbers correctly and to avoid some of the common mistakes seen by newly-qualified journalists.

One of the most common errors is failing to ensure that numbers add up. This can lead to stories about polls which sampled more than 100 percent of respondents or budgets that are larger than the sum of their parts. All it takes is a minute with a calculator to avoid these blunders.

In most media organisations, numbers one to nine are written as words. In contrast 10 to 999,999 are written as digits. Above that it’s one million, 5.3billion and 10trillion etc. After the first mention, it is often then referred to as simply 1m, 5.3bn and 10tn.

When writing numbers from 1,000 upwards use commas to break up every set of three digits. This makes the number clearer for readers and makes you less likely to make a mistake, like miscounting the number of zeroes.

There are, however, exceptions to these rules. Street and road numbers and years do not need to be separated with a comma. If a number is used at the start of a sentence then spell it out in words. For example, ‘one thousand doctors’ surgeries have been left without power during the Blackout’.

When numbers, especially larger numbers, are not a neat figure, it may be advisable to round that number up or down. This is a useful tool to journalists to make numbers simpler to read, or say in broadcast, and therefore more understandable.

If someone has won £9.91million on the lottery, it is fair to write ‘they have won the jackpot worth almost £10million’. But it is important that you later refer to the exact figure further down the story. Using the same idea, if someone picked up a £10.4million jackpot, at first mention you could say ‘they won more than £10million’.

When you are producing a story that includes a host of numbers or percentages, try to avoid repetition of similar terms. This can confuse or bore readers. For example, look at/listen to this term… ‘30 people out of 120’. This can be written in at least three ways:

There are other occasions where numbers are used and you should be aware of how to make them easier to read. For times of the day, most industry organisations will write 4am, 2pm and 5pm to 11pm.

Ages can be written in between commas: ‘The Prime Minister, 59, celebrates his birthday today’. It can also be used in full with hyphens: ‘The singer songwriter will be hosting a joint birthday party with the 59-year-old Prime Minister’.