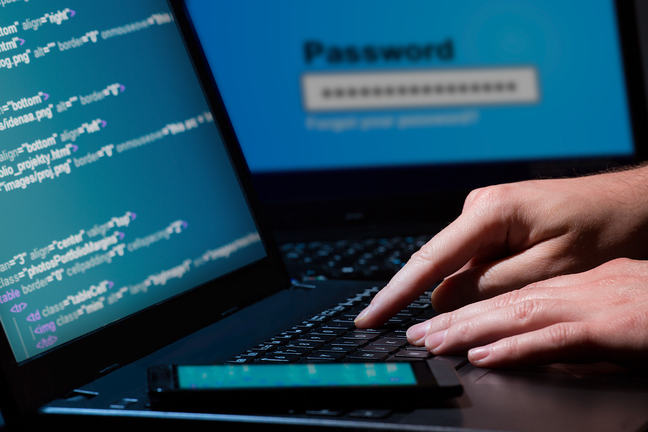 The Blackout: day four - 'an opinion'

Please read the following (fictional) opinion piece on ‘The Blackout’.

Dr Steven Jones, Cybercrime Lecturer at the University of Science and Technology, writes for The Californian Globe.

Yesterday The Blackout caused further chaos and disruption in our lives. Random files from citizens’ computers were sent to institutions or to other citizens. Personal photos exchanged hands from one laptop to another without obvious reason, according to users on Twitter. And in some cases even more sensitive information such as bank statements and health records left the digital boundaries of their rightful owners and found a new home on somebody else’s computer.

Many of these rightful owners sound quite distraught by these occurrences. And rightfully so. Some recipients of such information have also shared their frustration. Mainly as a reaction to the realisation that they may be on the opposite end of such file exchange next time. Or tomorrow.

While many computer users in the UK and USA have had their personal information stolen and shared with total strangers, and thus their basic freedoms and rights violated, our leaders still seem slightly bemused about the whole situation and definitely uncertain of how to tackle it. Perhaps we need a serious breach to national security and the exposure of military and counter-terrorism secrets for the crime-fighting units in these countries to take things seriously enough.

The police forces in the UK and USA seem too slow and too confused to be dealing with such an elusive situation. The cybercrime units in these police forces, albeit working together, are still focused on their national priorities rather than trying to fight on a global scale. This “nationalisation” of the problem may be a strategy they have found in some manual from 20 years ago but, in today’s small and interconnected world, it’s the wrong one.

Let me just remind of a situation from some years ago. Back in 2008, a similar pattern of events unfolded in Spain. First, power outages appeared, then computer networks in offices and government stopped working, and then random files began flying from one computer to another on their own whim. What, at the time, seemed like a totally random chain of events turned out to be a cyber attack by a barely-known group of hacktivists known as “Pi”. After the files began flying randomly (or maybe not?), a series of documents from a local government office landed in the email boxes of the national media. They showed that food growers in the greenhouses of the Almeria province had committed serious environmental violations for years, such as littering with plastic wrapping from the greenhouses, too much use of pesticides, improper storage and disposal of toxic materials. And the local government knew about it and did nothing.

The irregularities these hacktivists brought out eventually led to changes in law enforcement and a cleaner and healthier agriculture in Almeria. But the ways in which these changes came about were still illegal and the result of cyber terrorism. Does the end justify the means? Is another online Robin Hood behind this current computer chaos? Until we know for sure, pray that your family photos and bank records don’t end up in your enemy’s inbox.

Post your responses to Dr Jones’ opinion piece in the comments area.