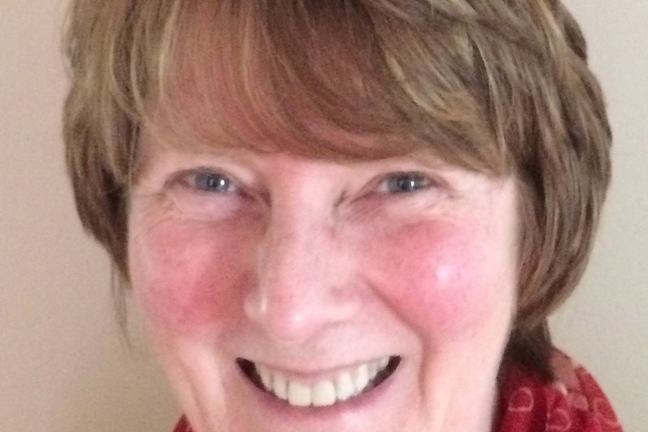 Dr Duncan is a Senior Lecturer at the University of Strathclyde, where she runs the Masters degree in Digital Journalism.

Sallyanne researches media reporting of trauma, death, bereavement, cyberbullying and the media, mental health and suicide. Her work focuses on journalistic processes, ethical issues and media representations. She is particularly interested in journalists’ reporting of ordinary citizens and their individual stories, whether in the context of a single tragic incident or in a humanitarian crisis. Her work has appeared in journals, Journalism: Theory, Practice and Criticism, Journalism Practice, Ethical Space and Journalism Education and the books, The Phone Hacking Scandal: Journalism on Trial (2012) and Trauma, Media, Art: New Perspectives (2010)

She recently revised professional guidelines on media reporting of mental health and suicide for the National Union of Journalists. She also submitted evidence based on her research to the Leveson Inquiry into the Culture, Practice and Ethics of the Press.

She is currently programme director of the MLitt Digital Journalism degree where her role is to oversee the delivery, organisation and external relations of the course. She specialises in teaching journalism and media ethics to postgraduate and undergraduate students.

Prior to becoming an academic she worked as a journalist in the Scottish weekly press for many years, covering everything from local council meetings to high profile murder cases, after having completed postgraduate studies at Cardiff University’s prestigious journalism school.

You’re encouraged to view Sallyanne’s profile and follow her.