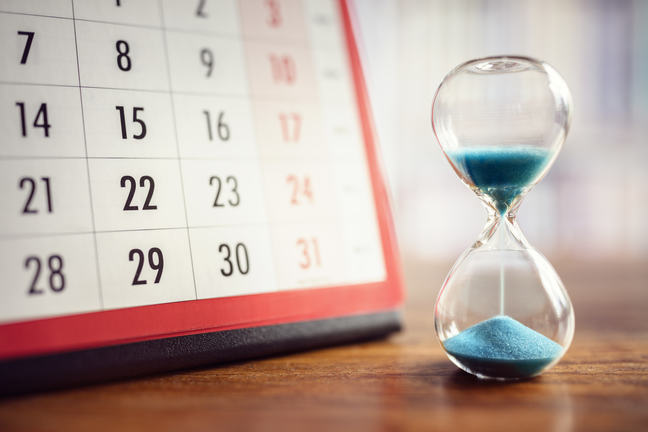 The workplace has changed dramatically in recent times, particularly in the last few decades. This has had a significant effect on employee wellbeing.

This decade saw a number of changes in a short space of time including the start of the ‘enterprise culture’, the Americanisation of the workplace, privatisation of public sector, company mergers and acquisitions. The result of which was that jobs were no longer ‘safe’.

In the past, employment was a long-term contract with an employee acquiring skills ‘on the job’ and rising through the ranks, today it is increasingly characterised by time-limited contracts even for technical workers and highly-skilled professionals. The result of which is high workloads, decreased job security and a decline in organisational commitment (Smithson and Lewis 2000).

The beginning of the new millennium saw a number of developments, such as the start of the short-term contract culture, job insecurity, outsourcing, downsizing, as well as delayering.

In addition, a new culture of long hours began to develop, and along with it the ‘flexible’ workforce, the working day was no longer restricted to the traditional nine to five.

The culture of long hours is having an impact on employee wellbeing, motivation, morale, and loyalty. On a frequent basis, the Chartered Institute Personnel and Development report frequent surveys of long hours cultures and lack of work-life balance (CIPD 2015).

In addition, the Chartered Management Institute reported in a study of 10,000 managers that:

Organisational restructuring is a regular occurrence in an increasingly competitive market, which has resulted in many changes, including:

Robertson and Cooper (2011: 78) argue that there are a number of specific workplace factors that impact employee wellbeing, which they categorise into four main clusters:

Work and its context

Relationships at work and the work-home interface

Which, in your point of view, is the most prominent challenge that millennials are called to deal with in the changing work environment? You might want to think about Mary Lucas from the welcome video.

How might this adversely impact their levels of wellbeing? Base your answer to your own or other people’s working experience.

Explain your answers in the comments area and like or reply to posts you find useful or interesting.