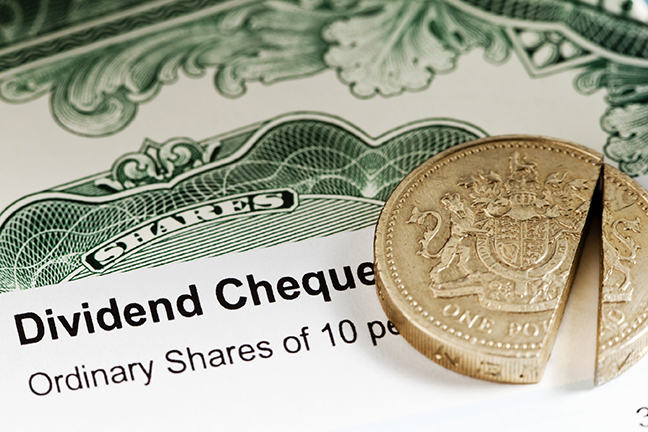 Shares – more on when they are good value

A key task for analysts is to estimate a company’s future earnings and to give some idea of how confident they are that their forecasts will prove correct. There are various ways in which the analyst can work from the earnings forecasts to estimating the return from investing in the company’s shares. One is to assume the proportion of earnings that will be paid out as dividends (called the dividend payout ratio). This produces a stream of future dividend payments that can be discounted to produce the present value of the company’s shares.

The stream of payments must include an estimate of the price at which the shares will eventually be sold. But assuming that it matches the intrinsic value, that future sale price will itself reflect the present value of the future dividends to be paid to the new shareowner. Therefore, instead of trying to estimate the sale price directly, the present value of the shares can be assumed to equal a discounted stream of dividends that goes on being paid indefinitely. This is called the dividend valuation model. In its most basic form, the model assumes that dividends continue at their current level. Other forms of the model allow for dividends that increase over time either at a steady growth rate or at a reduced rate once an initial period of rapid growth has passed. These models cannot be used to value companies that have yet to start paying dividends – typically relatively new, high-growth firms.

Another commonly used bridge from the analyst’s earnings forecast to a share valuation is the price–earnings (P/E) ratio. This is the share price divided by the company’s yearly earnings per share. The resulting number can loosely be thought of as the number of years that it would take to recoup the price paid, but its main function is as a measure of relative value. For example, suppose that the analyst has forecast that earnings for a drug company will be 20 pence per share next year and the P/E ratio for the pharmaceuticals and biotechnology sector is 9.6. The analyst could estimate the intrinsic value of the company’s shares as 9.6 × 20p = 192p per share. The valuation can then be compared with the actual market price to assess whether the shares look cheap or overpriced. Once again, this technique cannot be used to value companies that have no earnings, since this makes it impossible to calculate a P/E ratio.

Investors more often start by looking at a company’s P/E ratio, then compare it with the ratios for similar companies or the relevant sector as a whole. A high P/E ratio may indicate investors’ expectations that a company’s earnings are set to rise significantly, but equally it could suggest that the shares are overpriced. Investors may also use dividend cover, Tobin’s Q and the dividend payout ratio (as discussed in More on shares) to analyse a company’s prospects.

Any one investor is comparing the value that he or she puts on a share with the price in the market, which from the individual’s point of view is a given amount determined externally and over which the investor normally has no influence. However, it is worth bearing in mind that the market price is set by the collective actions of all investors, so that the price can be seen as an average of all investors’ views about the value of the share.