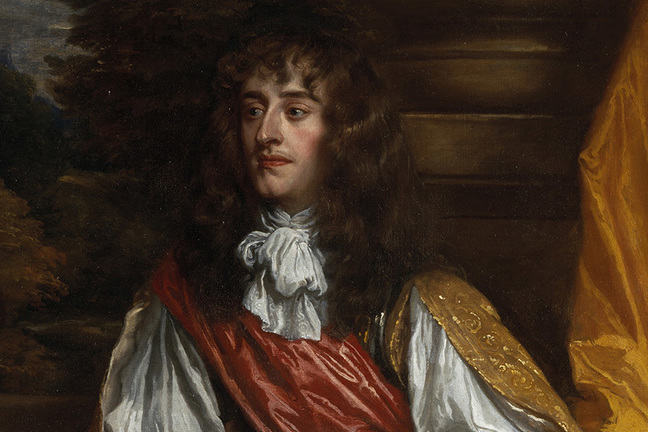 Kings in a Catholic style

This section looks at how successive Stuart kings clashed with parliament or the church. Looking at this background will help us to understand the exile of James VII and II in 1688, the rise of Jacobitism and the last, desperate attempt by Bonnie Prince Charlie to regain the throne in 1745.

Charles I (born 1600; reigned 1625-1649) favoured a High Anglican form of worship. His wife, Henrietta Maria of France, was Catholic, which made many of his subjects suspicious.

Charles dissolved parliament three times between 1625 and 1629, resolving to rule alone. His reign ended in civil war and his execution in 1649. 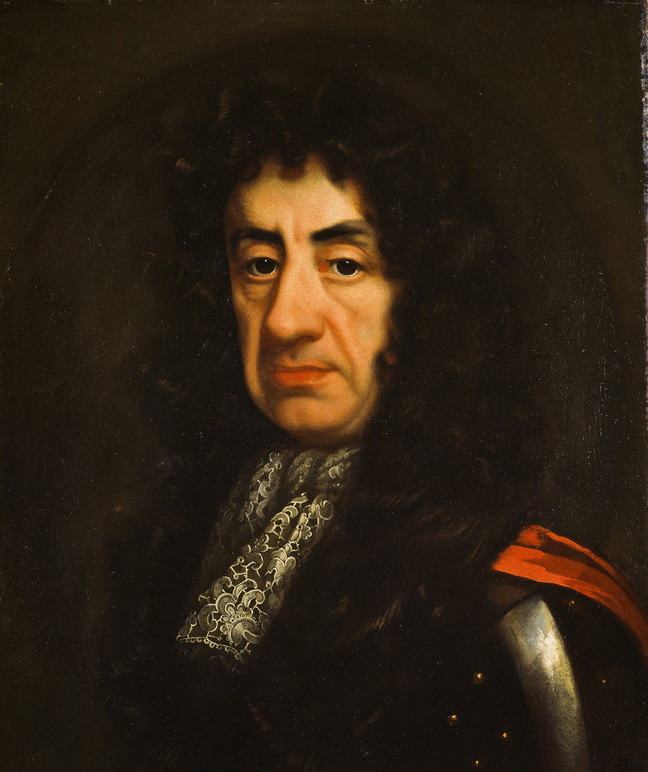 Charles II (born 1630; reigned 1660-1685) married the Catholic Catherine of Braganza in 1662 but their marriage failed to produce an heir. The king’s younger brother James, Duke of York, was next in line to the throne.

The Test Act was introduced in 1673 to exclude Catholics from public office. Rather than deny his faith, James resigned his position as Lord High Admiral.

In 1678 Titus Oates was at the centre of the fictitious Popish Plot to assassinate Charles II and make James king. This heightened hostility towards James.

Between 1679 and 1681, the ‘Whig’ party introduced to parliament three (unsuccessful) bills calling for James to be excluded from the throne because of his faith. This became known as The Exclusion Crisis.

A key supporter of these bills was the Duke of Monmouth, the illegitimate son of Charles II.

Can you think why Monmouth might have opposed James? 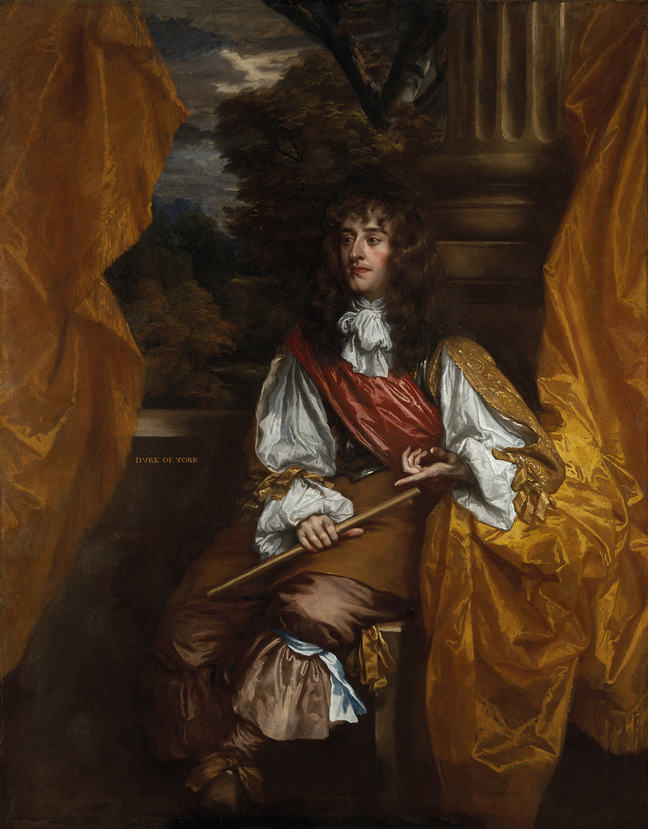 James VII and II (born 1633; reigned 1685-1688) married Anne Hyde in September 1660 and they secretly converted to Catholicism. They had eight children but only Mary born in 1662 and Anne born in 1665 survived to adulthood. At Charles II’s insistence they were raised as Protestants. Their mother, Anne Hyde died in 1671 and in 1673, James married his second wife, Mary of Modena, also a Catholic.

It might help here to look back at the Stuart family tree from earlier in the week. Look at the line of succession and think about why Charles II wanted Mary and Anne raised as Protestants.

In the next section, we’ll find out what happened when James came to the throne as James VII and II in 1685.