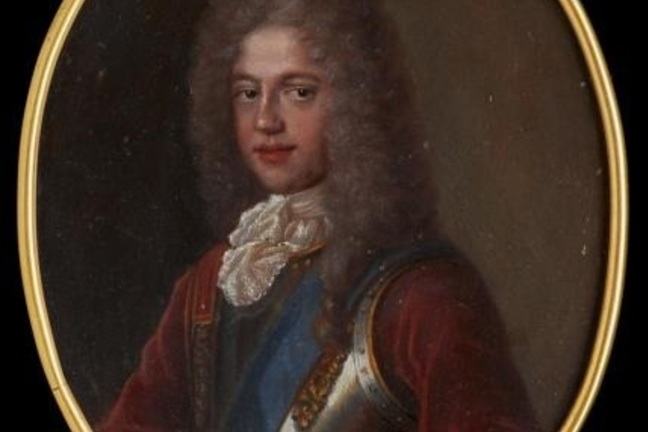 One of a group of items from the Westlake Trotter Collection - an oil miniature on copper of Prince James Francis Edward Stewart, probably based on a portrait by Alexis Belle/H.NT.241.15

On the death of James VII and II in 1701, his 13-year-old son James Francis Edward was recognised by both Louis XIV and Pope Clement XI as the rightful king of Scotland, England and Ireland.

For James VIII and III (as he became) these men were powerful supporters who acknowledged his claim to the British throne. Louis in particular was a crucial ally who could provide military aid for the impending challenges to the reigning monarchs in Britain.

He also took advantage of political discontent in Britain.

In 1707 the Act of Union united the parliaments of Scotland and England. This proved unpopular, in particular in Scotland where, by 1708, promised benefits had still not materialised. 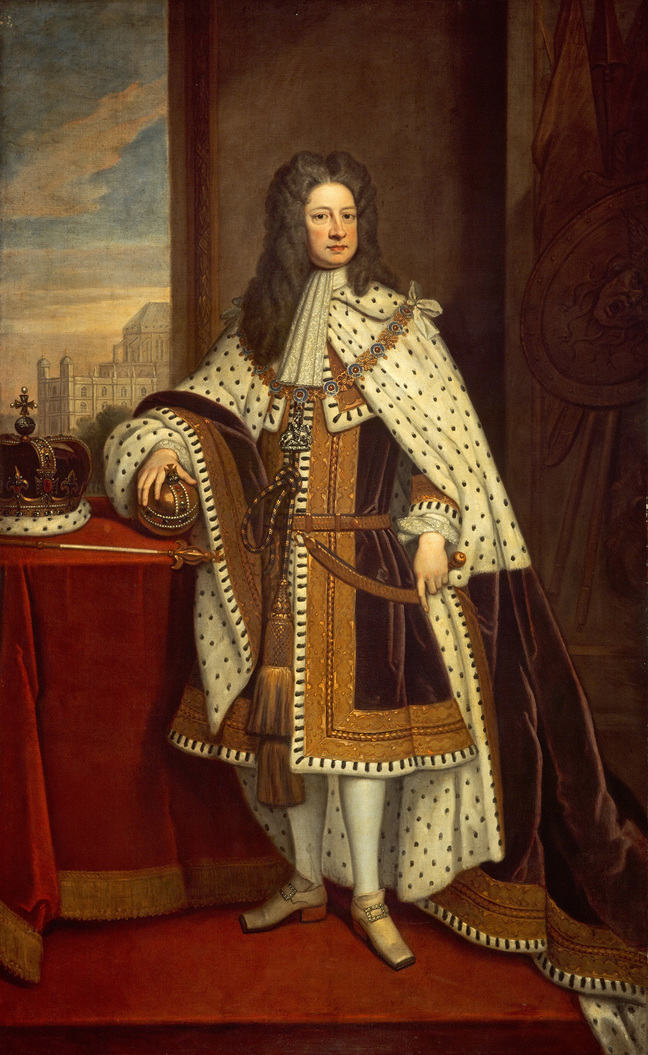 On the death of James’s half-sister, Anne, in 1714 the throne of Britain passed to George the Protestant Elector of Hanover – a very distant relative and a great-grandson of James VI & I. Despite James’s plea to Anne ‘prefer your own brother, the last of our line’, the Elector became George I. He was the first of the Hanoverian monarchs and an unpopular King.

Let’s find out if James VIII and III was more successful than his father had been in re-claiming the throne.