This content is taken from the Trinity College Dublin's online course, Journey to birth. Join the course to learn more.
View course
3.8 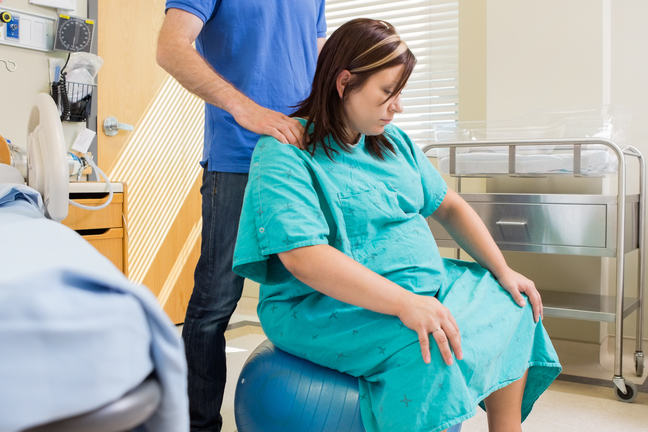 Acupressure is a traditional Chinese medicine. There are 600 points throughout the body where pressure can be applied to improve the way your body functions. This pressure may also increase the release of ‘endorphins’ – that’s your body’s own pain relief. Acupressure is one of a number of complementary medicine techniques, that can be used instead of, or alongside, Western medicine.

There was an interesting study carried out in Australia in 2016, where women expecting their first babies volunteered to be randomly (by chance) put into two groups, one to study the effect of complementary medicine (CM) on how they got on in labour and birth and the other to act as a “control” (the usual way of doing things). CM techniques used were: acupressure, visualisation and relaxation, breathing, massage, yoga techniques, and partner support – a bit like what we are trying to do in this “Journey to Birth” course. The women in the “control” group had the usual hospital antenatal classes.

To give you an idea of the techniques used by these women in labour, on average, women in the CM group used four of the six techniques during their labour: 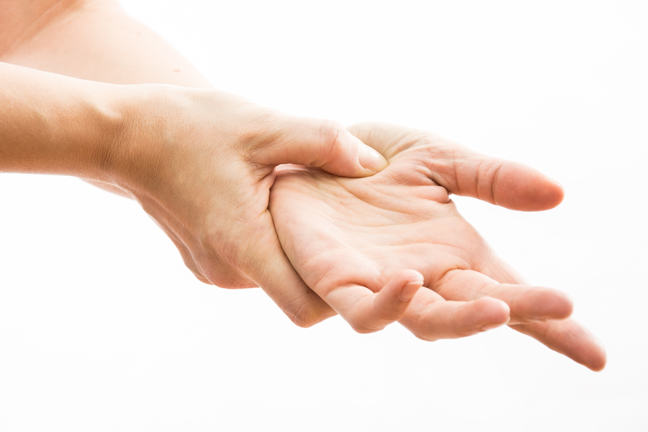 Acupressure was used by almost half of the women who had such positive outcomes in labour. The acupressure materials that were used can be accessed down below, under “See Also”. Have a look at all Debra Betts’ excellent resources – articles, diagrams, YouTube videos – all of them FREE.

Just bear in mind that the women in the study practised their chosen techniques an average of 12 times a week; for example, practising acupressure and hypnosis with their partner three times a week each, massage twice a week and yoga or breathing techniques four times a week.

This might seem like a lot of time, but all of the techniques are relaxing and can be done while you watch TV, listen to music, or chat. This is not like doing an hour’s yoga a week (although you might choose to do that as your physical challenge, as well). Deep breathing, for example, starts with practising three deep belly breaths at a time, and working up to doing 5 minutes. Most of the massage and acupressure exercises are a couple of minutes each. Start thinking about which techniques you would like to try, and start practising today!

Get psychological first aid (PFA) training and help people with different needs to cope with the emotional impact of COVID-19.