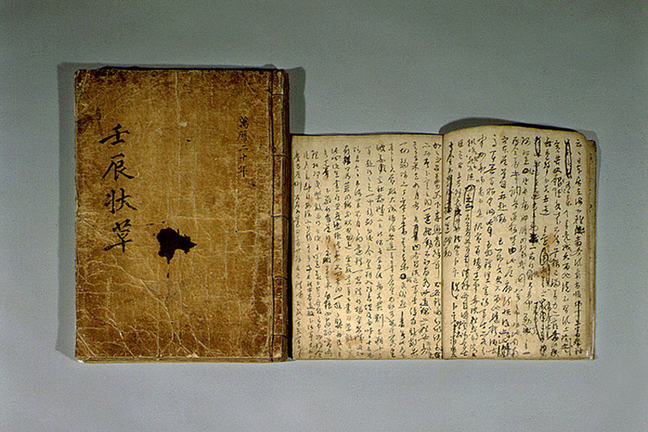 History is the art of reconstructing the past from whatever it happens to leave behind, and the detritus of lived experience is what historians call “sources”.

Some sources fall into a grey zone between primary and secondary—Henry Kissinger’s memoirs, for example, would count as a primary source, but they are not quite as primary as a national security directive issued in his name while he was still in office; his recent bestseller “On China”, meanwhile, is mostly a “secondary” work of scholarship, but occasionally slips into “primary source” mode when inserting autobiographical information into the grand narrative. Implicit in all this is that fact that whether a particular source counts as primary or secondary is dependent on what historical event you are using it to study.

Sources now come in many different forms. It used to be, even when I was a kid, that history was pretty much defined as “the study of the written record of the past” (useful in differentiating history from other disciplines, such as archeology). But for well over 100 years, the past has been captured in photograph, audiotape and video-recording. The primary sources that document human history in the 20th century cannot only be read… they also have to be seen, heard and played. For a branch of scholarship rooted so deeply in the written record, academic history has been slow to adapt to the audiovisuality of the contemporary past.

Heading into the 21st century, the definition of a primary source grows ever more complicated the further we travel into the digital age. No longer can historians assume, for example, there is an original “hardcopy” of important written documents, in the way they might have assumed even a generation ago. The “original” primary source of the correspondence between Thomas Jefferson and John Adams, for example, are physical objects written in each man’s hand and preserved in the Library of Congress. But where will historians find the “original” version of the email exchange between today’s Jefferson and Adams? Even the “paper of record” in the United States, The New York Times, sometimes amends online versions of its articles without adding a correction. When “original” records can be changed without a trace, the very notion of a primary source starts to look a bit anachronistic, even quixotic.

Despite these revolutionary changes to the material, evidentiary basis of historical inquiry, primary sources remain the sacred elixir in the historian’s alchemy, the essential ingredient out of which the raw material of the past gets cooked into a historical account.

Take for example one of the richest primary sources that documents the Black Dragon War—the war diary of Yi Sun-shin. Reading Yi’s laconic daily log, we are suddenly catapulted back in time and space. Every entry details the weather and the skies—there was no “known unknown” more critical to a 16th century naval commander than that. After a skirmish or engagement, Yi scrutinizes the performance his men and coldly evaluates his own leadership. After a few days at sea without engaging the enemy, the Admiral turns inward, interpreting his dreams, worrying about his mother, drinking with officers, ordering executions of deserters and spies. He agonizes over machinations of rival naval commanders, factional politics at court, and delays in orders that hamper his operations.

Yi Sun-shin’s diary, Nanjung ilgi, was translated into English by Ha Tae-hung and published by Yonsei University Press. Try to track down a copy and get a glimpse into the inner world of a late 16th century Korean naval commander.