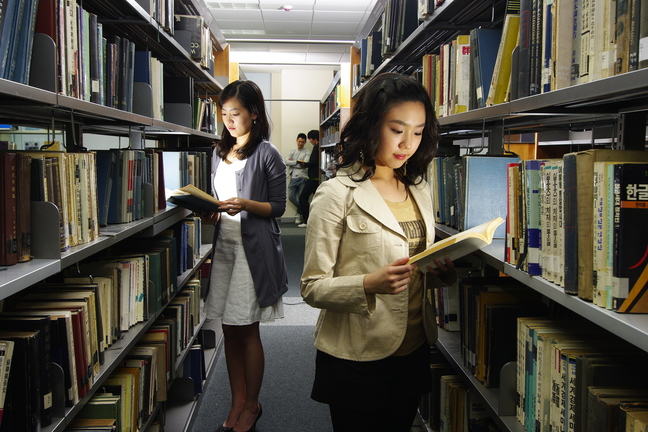 I can think of dozens of books that make fantastic supplementary reading for topics touched upon this week, but I’ll do my best to limit my recommendations to reminding you of great books already mentioned, and tossing in a few extras on the side.

On the history of Korean communism, I highly recommend anything by Suh Dae-sook. Suh’s Kim Il Sung (Columbia, 1995) is incomplete, and yet it’s still probably the best book-length biography around, despite being published in 1995 (says something about how much we’ve learned about North Korea in the past two decades).

Where to start on Korean War reading? One of the most readable, stimulating introductions is Bruce Cumings, The Korean War: A History (Modern Library, 2011). A recent interpretive history, which nicely brings a Japanese angle, is Wada Haruki, The Korean War: An International History (Rowman & Littlefield, 2013).

To go back to early journalistic accounts, you might want to compare Marguerite Higgins, War in Korea: The Report of a Woman Combat Correspondent (Doubleday, 1951), alongside I.F. Stone, The Hidden History of the Korean War: 1950-1951 (Little Brown, 1988).

Or you could pair the memoirs of two generals, the South Korean Paik Sun Yup, From Pusan to Panmunjom (Brassey’s, 1992), and the American Matthew B. Ridgway, The Korean War (Da Capo, 1986).

On China’s approach to Korea, in the broader context of the Cold War, two of my favorite scholars are Chen Jian and Shen Zhihua. You might check out, for example, Chen Jian, China’s Road to the Korean War (Columbia, 1996); or Shen Zhihua, Mao, Stalin and the Korean War: Trilateral Communist Relations in the 1950s (Routledge, 2013). Don’t forget in your “books to watch out for” basket, Zhao Ma, Seditious Voices in Revolutionary Beijing, 1950-1953.

If you want to learn more about the 1953 Armistice Agreement, a superb study was done by Rosemary Foot, A Substitute for Victory: The Politics of Peacemaking at the Korean Armistice Talks (Cornell, 1990). You might also enjoy the first-hand account by William H. Vatcher, Panmunjeom: The Story of the Korean Military Armistice Negotiations (Greenwood, 1973).

An embarrassment of riches! As the ancient philosopher Mencius liked to say, the path of learning has no end.