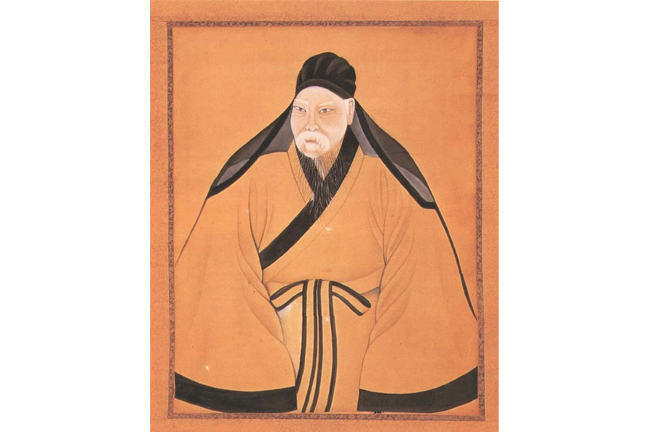 In the year 1780, the scholar-official Pak Ji-won joined one of the semi-annual Korean delegations on an official “tributary mission” to Qing China. The occasion could not have been more resplendent in terms of imperial pomp—the Koreans were going to the Qing summer retreat in Jehol in order to mark the 70th birthday of the reigning Qianlong Emperor. Qianlong had been on the dragon throne since the 1730s, and brought China to a new peak of prosperity. The emperor’s birthday was the most important national holiday every year, and the big 7-0 was of especially momentous significance. Confucius himself famously described 70 as the age at which the cultivated man “can follow his heart’s desire without ever overstepping the line,” the age, in other words, of moral perfection and emotional completeness. In keeping with Joseon’s position at the top of the traditional tributary hierarchy, paying respects to Qianlong was filled with symbolic import.

Luckily for us, Pak Ji-won left behind a marvelously detailed diary account of his trip across the border. Pak’s Jehol Diary, translated by Yang Hi Choe-Wall, transports us back in time, like all good primary sources, and makes the reader feel like we are sitting there on the boat with the Korean as they ford the Yalu River and meander across the Manchurian countryside. As a scholar, Pak was fascinated by historical geography, and his diary works out the origins of Korean placenames which he realizes were based on Chinese antecedents. This is one example, among many, of Pak’s central “argument” as it were of the diary—that Korea has long benefited from borrowing from China, and must continue to do so in the present day. But instead, Pak observes to his dismay how his fellow Koreans are supercilious and dismissive of the Manchus as “barbarians”, even though outwardly they must show respect for the powerful Qing Empire that the Manchus established. Pak’s diary is an effort to wake Koreans up from their slumber of centuries, their false sense of superiority derived from maintaining certain Ming traditions in hair, dress, and timekeeping, which impedes Joseon’s learning from the superior aspects of Qing economy, technology, and the like.

Pak was probably right that Joseon’s cultural arrogance vis-à-vis the Manchus was a liability. On the other hand, it is ironic that 1780, when he made his voyage of learning from China, is precisely the tipping point moment at which the “high Qing” era of prosperity and flourishing lost momentum, while systemic problems like corruption, inequality, environmental degradation, and fiscal insufficiency triggered steady imperial decline. Simultaneously, a world way in far-off England, 1780 marked the birth of a new form of industrial economic and military power that would eventually land on both Qing and Joseon shores. Just as Joseon was lagging behind innovations in the Qing, the Qing was slipping behind the revolutionary developments in the West. The gap would become a defining feature of the 19th century, and transform Sino-Korean relations along with so much else.