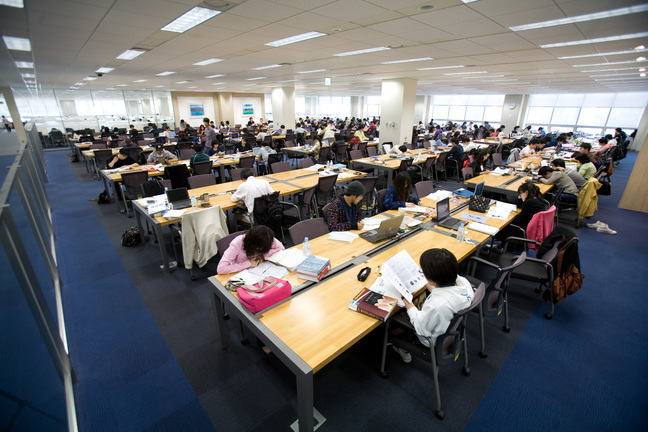 Confucians used to say that true mastery of a subject requires you to “get it for yourself”, a phrase that could also be translated loosely as “making it your own.” There is no better way of owning knowledge than seeking it on your own. So once again this week, by way of conclusion, I want to suggest some further, optional reading for you to begin further explorations of topics covered this week.

The rich corpus of writings on Confucius and Confucianism in English stretches all the way back to the late 16th century with the writings of Jesuit missionary to China Matteo Ricci. Where to start?

I’d recommend a biography of the man and his times– Annping Chin’s The Authentic Confucius: A Life of Thought and Politics (Scribner, 2007). Then, plunge into some of the original texts, like the Analects (the recorded sayings of Confucius), or the books of his two most important interpreters: Mencius and Xunzi. The great Victorian sinologist James Legge translated all these classics, and you can start with his translations (as you perfect your reading knowledge of classical Chinese so that eventually you can read the originals yourself).

Given the importance of the civil service examinations to Confucianism and the Sino-Korean state, you might peruse the recent authoritative study on the exams: Benjamin Elman, Civil Examinations and Meritocracy in Late Imperial China (Harvard, 2013). You could also check out the old classic: Ichisada Miyazaki, China’s Examination Hell: The Civil Service Examinations of Imperial China (Yale, 1981).

On Korean Confucianism, Sources of Korean Tradition (Columbia, 2000), edited by Yongho Ch’oe, Peter H. Lee and Wm. Theodore De Bary, is a panoramic anthology of Korean intellectual and political history—including the writings of Pak Je-ga, among others mentioned this week. Scholars Martina Deuchler, James Palais, and JaHyun Kim Haboush are all highly recommended for their studies of Confucianism in the Joseon period. For a primary source, try Pak Chiwŏn, The Jehol Diary (Brill, 2010).

To wrap your mind around the alternative system of international relations that shaped East Asia for centuries, go back to the classic anthology edited by John King Fairbank, The Chinese World Order: Traditional China’s Foreign Relations (Harvard, 1968). Then taste a fresh re-interpretation of the system offered in the thoughtful book by USC’s David C. Kang, East Asia before the West: Five Centuries of Trade and Tribute (Columbia, 2012).

If you care to learn more about the extraordinary rise of the Manchus, and indeed the invention of Manchuness, you are in luck. One of the most dynamic subfield in Chinese history writing over the past decade plus has been something called “New Qing History,” much of which is focused on improving our understanding of who the Manchus really were and how they maintained control over China for so long. Leading New Qing Historians include Pamela Crossely, Mark Elliot, and Peter Perdue—jump in by checking out any of their books. As far as early relations between the Manchu Qing emperors and Joseon kings, as mentioned this week, I am a big fan of the article, Kim Seonmin, “Ginseng and Border Trespassing Between Qing China and Chosǒn Korea,” (Late Imperial China, 2007).