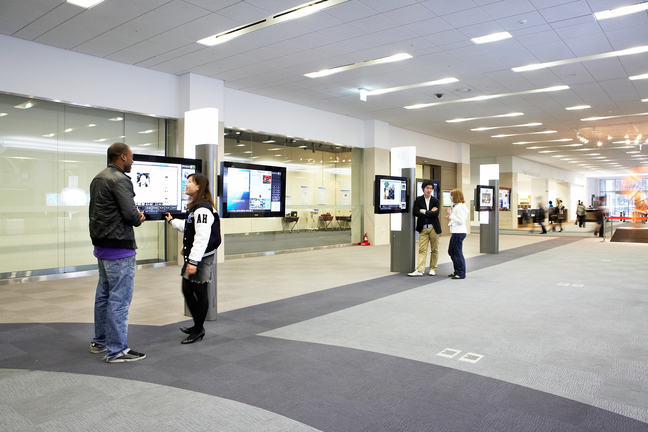 For a succinct picture of the Qing Dynasty, especially strong on 19th century decline, you can’t do any better than Johns Hopkins University historian William T. Rowe, China’s Last Empire: The Great Qing (Harvard, 2012). For a similarly terse yet comprehensive history of modern Korea, including the 19th century but carrying the reader closer up to the present, you can’t go wrong with Bruce Cumings, Korea’s Place in the Sun: A Modern History (Norton, 2005). An old classic that deftly tells the diplomatic history of Northeast Asia in a watershed period of the later 19th century is Key-hiuk Kim, The Last Phase of the East Asian World Order: Korea, Japan, and the Chinese Empire, 1860-1882 (University of California, 1980).

To read more about some of the colorful characters we’ve met this week, see if you can track down the out-of-print Lee McGiffin, Yankee of the Yalu: Philo Norton McGiffin, American Captain in the Chinese navy, 1885-1895 (Dutton, 1968). Huang Zunxian in addition to being a diplomat and strategist was a gifted poet, and you can read his verse in Within the Human Realm: The Poetry of Huang Zunxian,-1848-1905 (Cambridge, 1994). The public intellectual Liang Qichao has benefited from numerous biographies in English, but for starters you could check out the chapter on Liang in Pankaj Mishra, From the Ruins of Empire: The Intellectuals Who Remade Asia (Farrar, Straus and Giroux, 2012).

For more on Shimonoseki and the Sino-Japanese War, try S.C.M Paine, The Sino-Japanese War of 1894-1895: Perceptions, Power, and Primacy (Cambridge, 2002). And for an original, global history of the Treaty of Versailles, read Erez Manela, The Wilsonian Moment: Self-determination and the International Origins of Anticolonial Nationalism (Oxford, 2007).