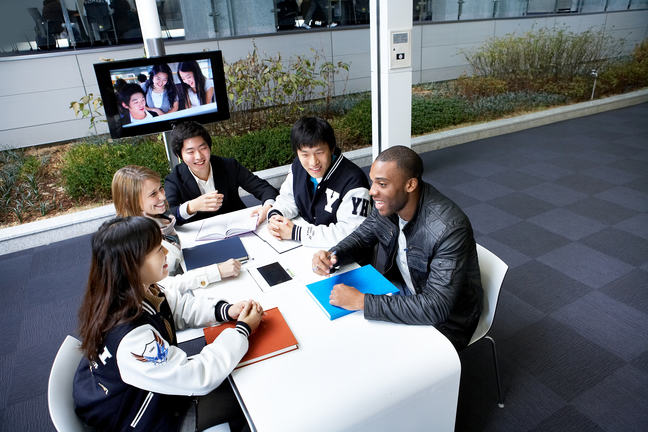 Once again, this week it’s difficult to restrain myself in making additional reading recommendations, given all the wonderful books on topics we’ve been discussing.

For a history of North Korea’s foreign relations during the Cold War, there is no better overview than Charles Armstrong, Tyranny of the Weak: North Korea and the World, 1950-1992 (Cornell 2013). On the Chinese side, once again I’d recommend Shen Zhihua and Li Danhui, After Leaning to One Side: China and its Allies in the Cold War (Stanford, 2011).

To learn more about China in the 1950s, try Frank Dikotter, The Tragedy of Liberation: A History of the Chinese Revolution 1945-1957 (Bloomsbury, 2015) and Mao’s Great Famine: The History of China’s Most Devastating Catastrophe, 1958-1962 (Walker and Company, 2011). For the high politics of the Cultural Revolution, the best narrative can be found in Roderick MacFarquhar and Michael Schoenhals, Mao’s Last Revolution (Harvard, 2008). The best biography of Deng Xiaoping, which doubles as a comprehensive account of his reforms, is Ezra Vogel, Deng Xiaoping and the Transformation of China (Harvard, 2013). To read about Zhao Ziyang in his own words, based on his “secret tapes” recorded under house arrest, read Bao Pu and Adi Ignatius, editors, Prisoner of the State: The Secret Journal of Premier Zhao Ziyang (Simon & Schuster, 2010).

The Soviet Union plays a critical role in Sino-Korean relations this week, so for more on the Beijing-Moscow schism, try Lorenz Luthi, The Sino-Soviet Split: Cold War in the Communist World (Princeton, 2008). On the intrigues in the Korea-Russia axis, try Andrei Lankov, From Stalin to Kim Il Sung: The Formation of North Korea, 1945-1960 (Rutgers, 2002). Lankov’s more recent books, such as The Real North Korea: Life and Politics in the Failed Stalinist Utopia, are also well worth a read.

A probing study of the transition from the Kim Il Sung to Kim Jong Il era, and DPRK political culture in general, can be found in Heonik Kwon and Chung Byong-ho, North Korea: Beyond Charismatic Politics (Rowman & Littlefield, 2012). For a more conventional political narrative of the Kim Jong Il era, try Ken Gause, North Korea under Kim Chong-il: Power, Politics, and Prospects for Change (Praeger, 2011). The title of Step 5.14 alludes to a careful study of North Korea’s nuclear program by Jonathan D. Pollack, No Exit: North Korea, Nuclear Weapons and International Security (Routledge, 2011). For a moving account of the famine years, there is no better than Barbara Demick, Nothing to Envy: Ordinary Lives in North Korea (Spiegel & Graul, 2010). For a carefully researched analytic treatment of the Arduous March, get a hold of Stephan Haggard and Marcus Noland, Famine in North Korea: Markets, Aid, and Reform (Columbia, 2007).