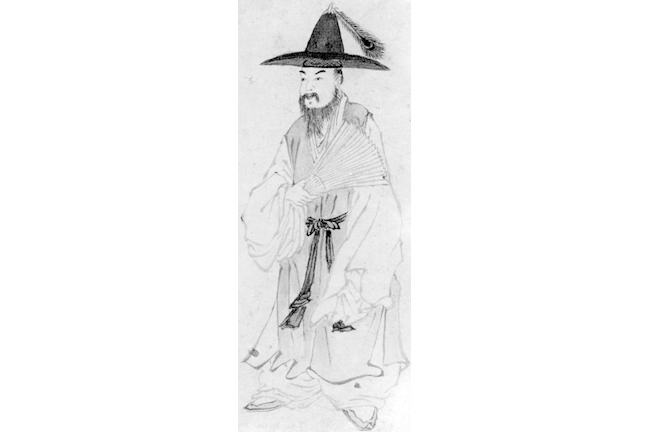 Remember Pak Ji-won (朴趾源), author of Jehol Diary, from a few steps ago? Well, Confucians placed great store on the master-disciple relationship, the story of one of his students, Pak Je-ga (朴齊家), opens up another parallel development in Joseon Korea and Qing China—the resurgence of “statecraft” reform Confucianism.

Pak Je-ga heard tales of the Middle Kingdom from his teacher, but it was his own maiden voyage on the overland trail to Beijing, around the time of the American Revolution, that opened his eyes to realities about his own country. On his return to the peninsula, Pak wrote passionately about the need for his countrymen to get over their condescension complex toward Manchu “barbarians”.

Rather than sneering at the Manchus and viewing the Qing as uncivilized, Pak argued, Koreans should recognize the strengths of the Manchu-Han synthesis and learn from Qing technology, military and economy. Korea should be open to outside influences like China was, especially in terms of trade. In a memorial submitted to the Joseon court a decade later, Pak followed up with a desperate plea to increase trade with China as a means to reduce Korean poverty and improve the economy.

Pak Je-ga was the latest in a line of Korean Confucian scholar-reformers loosely connected in what is called the “practical learning” (Silhak) school, also known as statecraft Confucianism. Statecraft scholars tried to steer Confucianism away from fixation on personal ethics, classical scholasticism, and metaphysical speculation—and instead, focus on practical concerns in the realm of politics, economics, and society.

The statecraft branch of Confucianism had a long history in the annals of Chinese civilization, with a particularly strong efflorescence during the transition from the late Ming dynasty to the early Qing period. Korean statecraft scholars in the 18th century like Pak Je-ga were inspired by mid-17th century giants in Chinese statecraft thought such as Gu Yanwu (顧炎武). In Qing China, meanwhile, statecraft enjoyed a renaissance in the early 19th century, led by the young scholar Wei Yuan (魏源), who presciently foresaw the dangers of Qing decline coinciding with the rise of new sea powers like industrial Britain.

In China and Korea, statecraft reformers desperately pleaded for far-reaching administrative, political, and educational changes that would ensure the wealth and power of Qing and Joseon, respectively. But their proposals were largely ignored, or implemented only half-heartedly, until it was too late. In the end, the statecraft legacy for both countries fell into the larger story of failure in the 19th century to adapt to the challenges and opportunities of industrial modernity.