This content is taken from the Sungkyunkwan University (SKKU) 's online course, The Korean Alphabet: An Introduction to Hangeul. Join the course to learn more.
View course
3.2 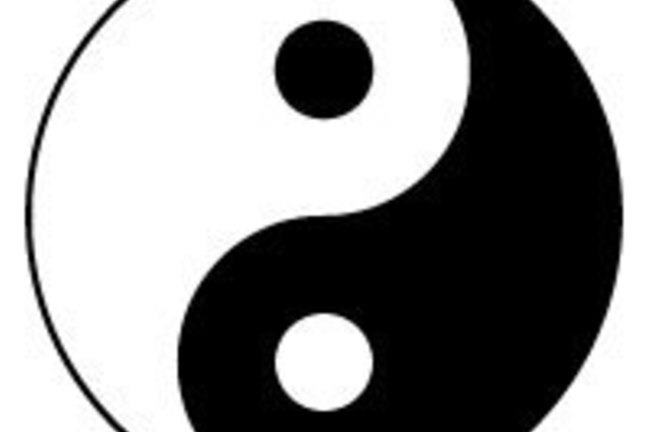 When creating the characters, King Sejong considered how they could best express sound, and took into account views on nature which were dominant at the time. The Neo-Confucian philosophy was prevalent during King Sejong’s time, and this philosophy explained Yin and Yang forces were opposing each other in the world. For example, day, sun, male, and sky are Yang (+) and night, moon, female and land are Yin (-).

In fact, using a lot of Yang vowels gives you a bright and light feeling, and using many Yin vowels gives you a dark and heavy feeling. When you describe the sound of the waves with the onomatopoeia “chal-lang-chal-lang” versus “chool-loong-chool-long,” which one feels more heavy? The sound that uses the Yin vowel “chool-loong-chool-long” feels more heavy. This is how the sound of the vowel is reflected in its shape.