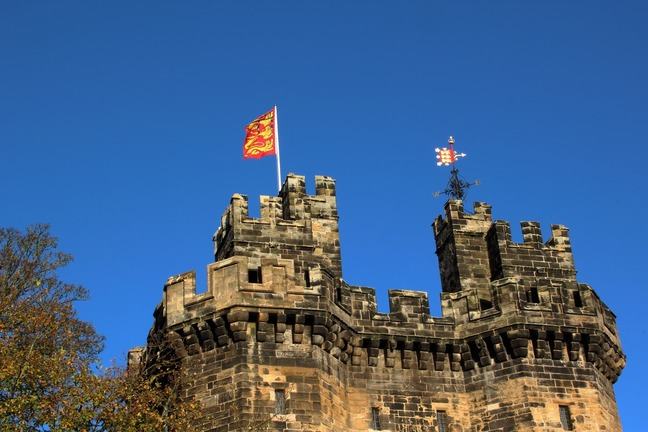 You have reached the end of Week 1. Take a moment to pause and think about what you found interesting or most surprising about this week.

Each week we would like you to reflect on what you have learned and think about whether you’ve met your learning goals.

We encourage you to comment, join a conversation, or post some creative media - photos, videos, documents, stories, poems, illustrations etc. to this Padlet Wall.

Read about Padlet. Please note that Padlet is open to anyone with the url, so you are advised not to post sensitive or personal information.

We would also like you to reply to other learners in order to broaden and develop your understanding together. You may wish to spend some time using the Comment Discovery Tool in the next step to discover more conversations or to view relationships between concepts.

Here we tell you about some additional books and resources that you could consult if you wish to extend your knowledge. This list is restricted to items that are widely available on the internet or in public libraries with holdings related to Lancashire.

D. C. A. Shotter and Andrew White, The Roman Fort and Town of Lancaster (Lancaster, 2001)

The most recent excavations of Roman Lancaster, conducted as part of the ‘Beyond the Castle’ project, and involving Lancaster & District Heritage Group amongst others, are covered in: Jason Wood, ‘Roman Lancaster’, British Archaeology 157 (2017), 38–45.