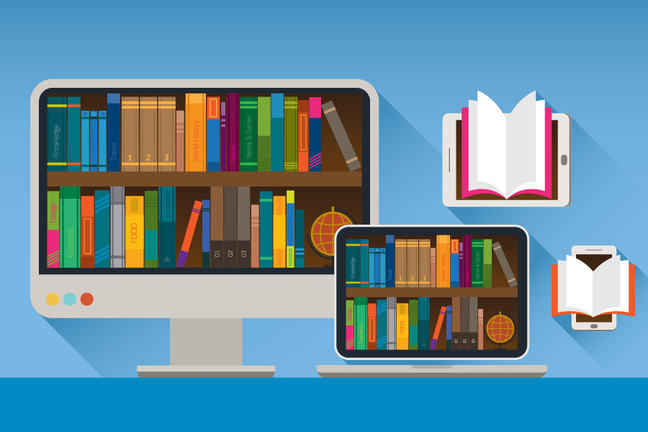 We might also grow our network by making new connections to people, organisations, services and (non-media) information sources (on and offline).

This means we should consider:

To do so, the American Library Association suggests we need to:

We have already seen the dangers of our filter bubbles, so we need to ask ourselves:

You may also want to consider how you will store and reuse anything you find, and whether you will need to access the new information sources from multiple devices. If so, free Web-based or Cloud-based storage services be of help, such as:

We may also choose to grow our network by joining new communities, such as forums, groups or new social media platforms. Joining any new group, on or offline, can be beneficial, but also a bit daunting, so it’s worth checking out these questions before getting involved:

For example, in October 2017 Facebook announced that during the US elections in 2016 about 80,000 posts dealing with “divisive social and political” subjects were generated by accounts backed by Russian bots/trolls in an attempt to influence the outcome of the election. These posts were not critically analysed by many, and hence were reposted many times. Facebook estimates that up to 126 million US citizens saw the posts (almost one third of the entire population).

This example shows the very real need for information (and media) literacy when participating in communities, groups or forums - in particular a critical attitude. It was not only in the US elections that such tactics were deployed, but also in the UK General Election of 2017 and many more situations. You can find out much more about this by exploring some of the research done by the Oxford Internet Institute on the use of bots, fake news, social media and political elections.

What methods do you use for finding and assessing information and checking out online communities?

Share any specific examples of good practice that you know of in the comments below.

What do the learning theories say about how we learn?

What is a Personal Learning Network (PLN)?

Browse more in IT & Computer Science and Study Skills