This content is taken from the University of Southampton's online course, Introduction to Linked Data and the Semantic Web. Join the course to learn more.
View course
1.6

During the 1990s, Berners-Lee and collaborators developed proposals for a further stage of web development known as the Semantic Web.

This far-reaching concept, first publicised in a 2001 article in the Scientific American1, is partly implemented in the current stage of web development sometimes called Web 3.0.

At present we cannot see clearly what lies beyond Web 3.0, but in Figure 1.1 we allow for future stages in Semantic Web development by including a loosely defined further stage ‘Web 4.0’. 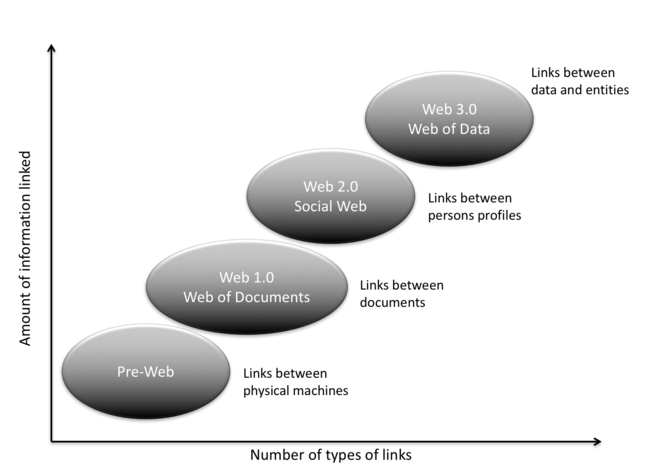 Figure 1.1 shows the different phases of the evolution of the Web both in the amount of information linked and in different types of links. Before the Web, only machines could be connected through the internet, Web 1.0 allowed links between documents (hyperlinks), Web 2.0 added the social component (links between people and their web personas) and Web 3.0 added the possibility of linking data.

In their 2001 article, Berners-Lee and co-authors pointed out that existing web content was usable by people but not by computer applications.

There were many computer applications available for tasks like planning, or scheduling, or analysis, but they worked only on data files in some standard logical format, not on information presented in natural language text.

A person could plan an itinerary by looking at web pages giving flight schedules, hotel locations, and so forth, but it was not yet possible (then as now) for programs to extract such information reliably from text-based web pages.

The initial aim of the Semantic Web is to provide standards through which people can publish documents that consist of data, or perhaps a mixture of data and text, so allowing programs to combine data from many datasets, just as a person can combine information from many text documents in order to solve a problem or perform a task.

As an example, in step 1.3, we asked you to consider the task ‘Retrieve the Chinese orchestras that have interpreted a piece by Beethoven’. Figure 1.2 shows how we can do this in a Web of data. 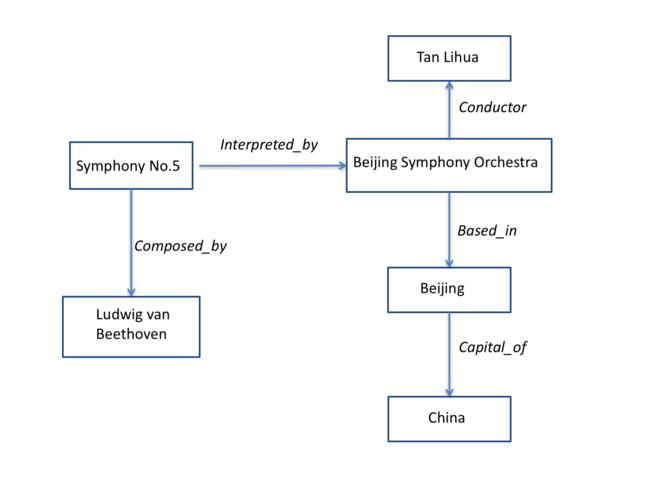 Figure 1.2 From Web of Documents to Web of Data

Entities like Beethoven and Symphony No.5 are connected by links with semantic meaning (composed_by).

Note that this is different from hyperlinks in the Web of documents, that don’t have any meaning beyond ‘go here’. Following the links and their semantic, a machine can know that Symphony No.5 has been interpreted by the Beijing Symphony Orchestra, that is based in Beijing, China.

To define the semantics of the links in a machine-readable way, we require Ontologies.