PLEASE NOTE: This course was retired on 16 Jan 2020. This means it is no longer being updated or maintained, so information within the course may no longer be accurate. FutureLearn accepts no liability for any loss or damage arising as a result of use or reliance on this information. 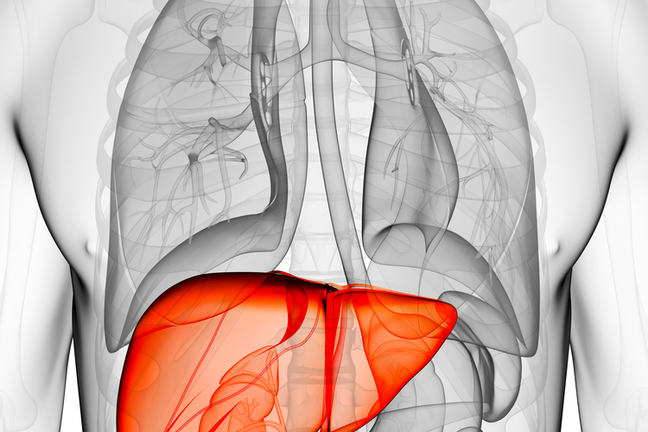 You are familiar with the rapidly increasing incidence of liver disease globally and we have touched briefly on the fact that this means that waiting lists for liver transplants are increasing faster than the number of donor organs available. We’ve also commented on the fact that some patients may die whilst on the waiting list for a transplant. Later this week we will highlight some future alternatives to transplantation that will become available to help address these issues. However, in this step let’s consider strategies which may be utilised to increase the number of donor organs.

First, we met our lovely transplant coordinators in Step 2.3 and Step 2.4. It is clear how important their input is on a very personal level for patients. However, if we look to experiences in the European Union we can see that they can have a much more profound and wide-reaching benefit. Take Spain, for example: here reforms to the donation system and appointment of more transplant coordinators in the period from 1989 onward meant that donation rates per million people increased from 14 to 35 in just a few years. Other European countries such as Romania and Greece then adopted this model and saw similar dramatic increases in donation. In Italy for example, donation rates doubled within a year in some areas.

There are also interesting organ sharing systems being set up across the world. This means not only the physical exchange of donor organs between participating nations, but also increased use of the facilities at the specialist transplant units within the partnerships. Eurotransplant is a good example of this and constitutes an agreement between eight countries (Austria, Belgium, Croatia, Germany, Hungary, Luxembourg, the Netherlands and Slovenia) and a population of over 130 million people.

We also mentioned a very recent change to the law in the United Kingdom in Step 1.14. The Welsh assembly adopted an opt-out strategy for donation in late 2015. This means that unless a person specifically opts out, it will be assumed that they give consent for their organs to be used in the event of their death. There is good evidence that supports an association between such systems and increased donation rates. Typically, countries with opt-out laws have donation rates 25 to 30% higher than those in countries where consent is sought at time of donation.

Infrastructure is also important of course. We have heard how complex the procedure is and Mr Perera mentioned just how many staff are involved in the process. Thus, to scale up rates of transplantation, increased healthcare spending on staff and facilities is required along with specialised training programmes for the staff involved. Again, schemes like Eurotransplant help with this by maximising use of available facilities.

Finally, and perhaps especially for the field of liver transplantation, public health education is important. This may be particular to our experience in the United Kingdom, but many people still consider that liver disease means alcohol damage, and are unaware of the many diverse aetiologies of disease. Thus some families still feel uncomfortable consenting to donate organs that they believe will be given to someone who has ‘brought it on themselves’. This is why increased public discussion about attitudes to transplantation and issues surrounding organ donation are so important.

Which strategy do you agree with most and why?