PLEASE NOTE: This course was retired on 18 Mar 2020. This means it is no longer being updated or maintained, so information within the course may no longer be accurate. FutureLearn accepts no liability for any loss or damage arising as a result of use or reliance on this information. 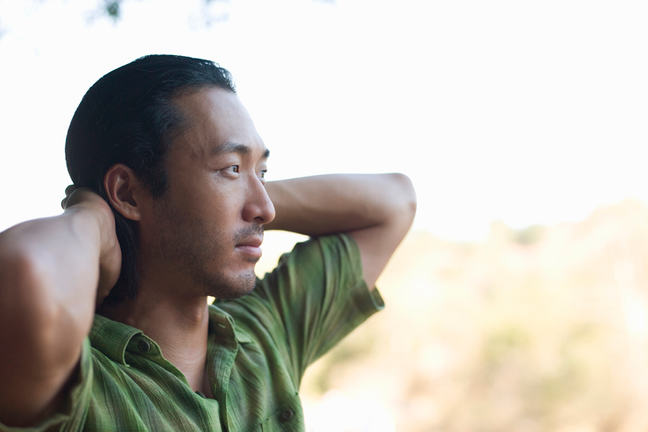 People living with diabetes can experience stigma in different ways.

The stigma sometimes associated with chronic illnesses, such as diabetes, can have a negative impact on those people who live with it.

The literature on chronic illness shows that there are certain expectations about how people with chronic illness ‘behave’ and that they often fall outside of societies expected ‘norms’ by failing to restore themselves back to ‘normal’ health.

The signs that indicate something is out of the ordinary or bad about a person is what is referred to as stigma. This may may result in a person living with a chronic illness being subjected to stigmatisation.

Stigmatisation is the process whereby negative social meaning is attached to certain behaviours and individuals. This meaning is often related to public perceptions prevalent at certain times throughout history (Joachim & Acorn, 2000).

While chronic illness is dynamic and includes both the physical and psychological problems caused by the condition, stigmatisation also means that there’s additional psychological stress imposed by society on an individual as a result of how it views the condition (Joachim & Acorn, 2000).

People living with diabetes have been found to experience stigma in a number of ways, including blaming, shaming and negative stereotypes that are often reinforced in the media, but also experienced in their personal relationships (Browne, Ventura, Mosely & Speight, 2013).

Examples of this experience are illustrated in the following quotes from people with type 2 diabetes (from Brown et al., 2013):

That somehow you have been lazy and you’ve allowed this to happen to yourself (p. 3).

Well you’ve dug your grave with your own teeth (p. 4).

I didn’t even tell my husband. I told nobody. I actually felt so ashamed to have diabetes (p. 7).

Stigmatising attitudes can also be experienced in interactions with health care providers.

Do some research on the internet about diabetes in the media.

Living with a chronic condition