This content is taken from the University of York's online course, Logic: The Language of Truth. Join the course to learn more.
View course
1.12 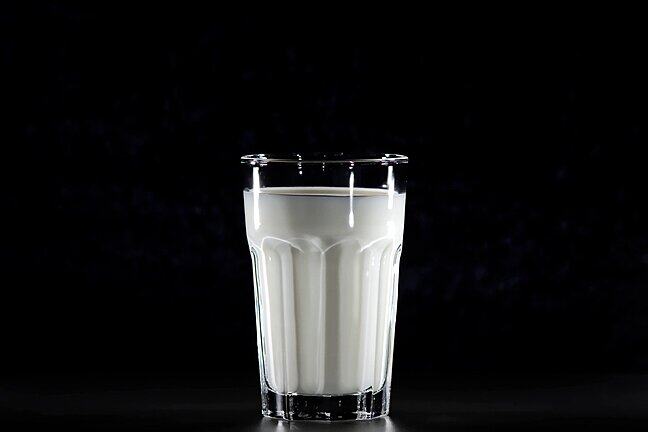 Logic is about truth.

There’s a reason this course is called ‘The Language of Truth’. In fact, logic could be called the science of truth: it traces out relations between claims which are framed in terms of truth. For instance, an argument is deductively valid if (and only if) where its premises are true, the conclusion has to be true too.

Now, it’s possible to get very wound up about the kind of use we’re going to make of the word ‘true’ and the idea of truth. There are important and deep philosophical debates about truth and its nature. (It’s true there are!) But we need to be careful not to get carried away here.

The idea of truth is an everyday one, and it’s pretty clear too. We can pick out this everyday notion well enough to get by in looking at logic. A claim is true if and only if it gets things right — if it tells things the way they are. A claim is false if and only if it’s not that way — if it doesn’t get things right/tell things the way they are. Someone says there’s a pint of milk in the fridge. You go to the fridge and find there is a pint there. You think: what they said is true. Or if, unfortunately, there’s no pint of milk there, then you’d be entitled to say that what they said is false.

There’s no implication that, when we say that a claim is true (in the sense we’re interested in here — in logic) then it’s an important claim, though there will be some claims which are true and important.

There’s no implication either that when we say that a claim is true then it’s in some sense ‘the whole truth’ about a subject. It’s entirely open that a true claim is just part, perhaps a small part, of a much bigger and more complex story. There might be other things to say about what we’re talking about. And it might be that, in order to have a full understanding of the consequences and ramifications of some claim being true, it would be necessary to know a lot more. Still, it seems we can do really useful work by looking at the relations between claims framed in terms of truth.