This content is taken from the University of York's online course, Logic: The Language of Truth. Join the course to learn more.
View course
1.14 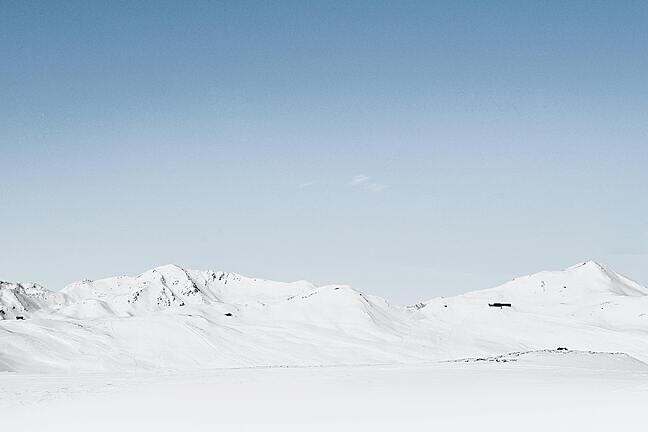 We’ve just seen that the same sentence can be used to make different statements/claims in different situations—for example when different people use the sentence. It’s also the case that different sentences can express the same proposition or claim.

Different sentences can be used to make the same claim. For example ‘Snow is white’ in English and ‘La neige est blanche’ in French both express the same proposition or claim. If they are used, the same statement is made.

The idea here is clear enough, but it isn’t at all easy to give a full definition of ‘statement’ which will tell us in all cases whether two statements (propositions, claims) are the same or not. Consider the following two sentences:

‘All canaries are yellow.’

‘Everything that is not yellow is not a canary.’

These two sentences have the same truth-conditions (there is no possible situation in which one is true and the other false), but do we want to say that they express the same proposition? It’s not clear.

There is an issue here, but it doesn’t stop us investigating and evaluating arguments. What the points we’ve raised show is that we need to be careful. In particular, we’ll need to:

When we look at particular arguments, one of the jobs we will need to do is identify the claims that are involved very clearly. Sometimes this will mean stating in clear and explicit terms what we take the claims to be. As we’ll see shortly, the same claim cropping up at different points in an argument is often very important. We will need to make judgements about when a specific claim appears again. (We’ll look at this in more detail later. See especially the material on logical paraphrase in Week 3.)

You’ll notice in what follows that we will quite often talk in terms of sentences where, strictly speaking, we should put things in terms of statements/claims. For instance, we’ll talk about the conditions under which a particular sentence is true, when strictly we should talk about the conditions under which the statement which the sentence expresses is true. (One reason for this is that talking in terms of statements expressed would get very long-winded and awkward.)

When we look at particular arguments we will make sure that talking about sentences rather than statements doesn’t cause any problems by taking care over the points just noted and being very clear about what statements we take the sentences involved to express.

As we’ll see later, one of the many advantages of the formal language we will be introducing is that it never has the same sentence expressing different statements.

EXERCISE: Take a look at the following pairs of sentences/ Do you think the pairs express the same claim/statement/proposition? (One test is to imagine a possible situation in which one sentence expresses a truth and the other expresses a falsehood.) Pick one or more of the pairs and share your views in Comments.