This content is taken from the University of York's online course, Logic: The Language of Truth. Join the course to learn more.
View course
1.19 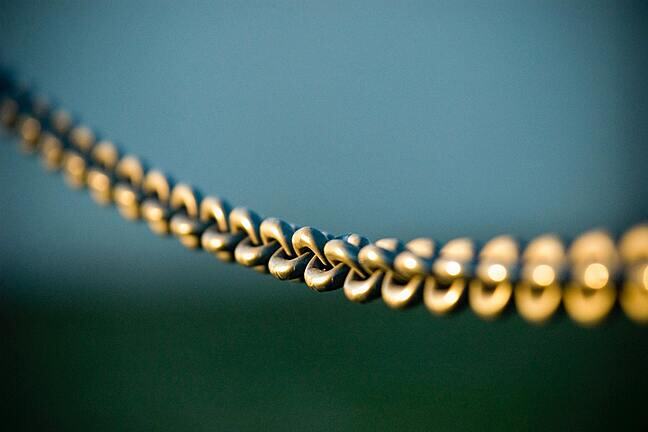 Take another look at one of our example arguments.

Notice that we could express the second premise using the sentence ‘It is not the case that Mattie is tidying’. (That would seem a bit stiff in ordinary conversation, but it does seem to mean the same as the original, at least in the sense that they have the same truth-conditions: they are true in the same circumstances and false in the same circumstances.) With that adjustment, the first sentential clause in the first premise crops up again as a sentential clause in the second premise.

If we mark repeated sentences/sentential clauses with letters, we get the following pattern. (We’ll use Greek letters — α, alpha, and β, beta —for this job, because we’ll want to use standard roman alphabet letters for another job soon.)

Looking back at our other examples, we can see that they also feature this pattern.