This content is taken from the University of York's online course, Logic: The Language of Truth. Join the course to learn more.
View course
2.4 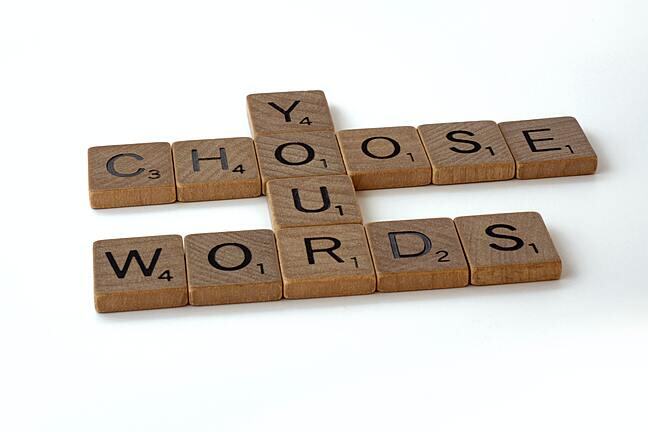 A way through: formal language

Here’s the strategy we’ll use to address the problem posed by the ‘wildness’ of natural languages: we’ll create a new language, a formal language, in which the meanings of the key bits of vocabulary (crucially, the sentence connectives) are set down in clear and precise definitions that come before any use of that language. Then we’ll use that language to express views and theories about what’s going on in claims and arguments expressed in natural language.

Defining the sentence connectives of our formal logical language, and looking at how they relate to the English connectives we’re interested in (‘and’, ‘not’, ‘or’, and ‘if … then … ‘) is going to mean spending quite a lot of time looking closely at individual sentences, rather than whole arguments, but this groundwork is important, because formal validity depends on properties of sentences. In looking at the relations between our formal language and natural language we’ll also encounter some really interesting ideas about language and communication which are relevant to our project.

You might be thinking here ‘But I know what the words I use mean! Of course I know what I mean by what I say!’ It’s true that, most of the time, we can use language effectively to express ourselves, but we’ll see shortly that the questions of what exactly we mean by even simple words like ‘and’ and ‘or’, and what their logical powers are, aren’t as straightforward as we might like to think.

Understanding the issues here will help us lay out ideas and arguments more clearly and more explicitly, and see when and how arguments work.