This content is taken from the University of York's online course, Logic: The Language of Truth. Join the course to learn more.
View course
2.5 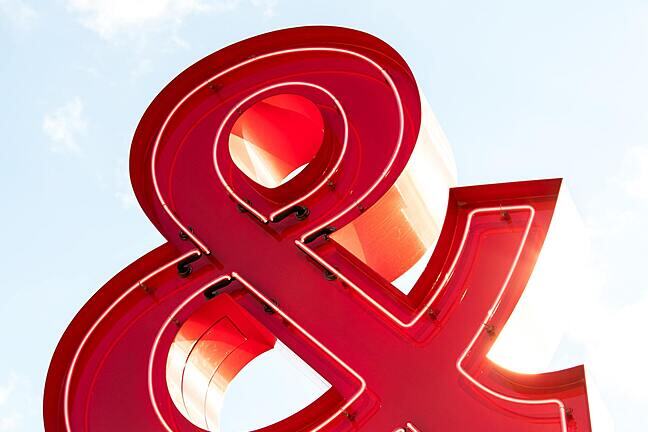 The first connective we’ll define for our logical language is ‘&’ — called ampersand.

We’ll then fix the meaning of ‘&’ by stipulating (fixing by definition) what the truth-conditions of an ampersand-sentence are in terms of the truth-values of the plugged in sentences.

Here is a first try at specifying the meaning of ampersand. (We’ll see shortly that this first try will need some further work in order to give us what we need.)

So far, so good, it would seem. But you might have a worry here. Look again at what we just said to try to stipulate the meaning of ‘&’. There’s something that might appear a bit dodgy about it, if we’re hoping to use ‘&’ to clarify the meaning and logic of ‘and’ in English. Can you see what it is?

The problem is that the word ‘and’ crops up (twice) in our attempted definition: once in ‘if and only if’; and once in ‘α is true and β is true’. If we’re trying to get clear about ‘and’, you might think it’s a bit dubious to go round in quite such a tight little circle: we wanted to understand ‘and’ better, and so introduced ‘&’, but then we used ‘and’ itself to define ‘&’.

Can we solve this problem?