This content is taken from the University of York's online course, Logic: The Language of Truth. Join the course to learn more.
View course
2.6 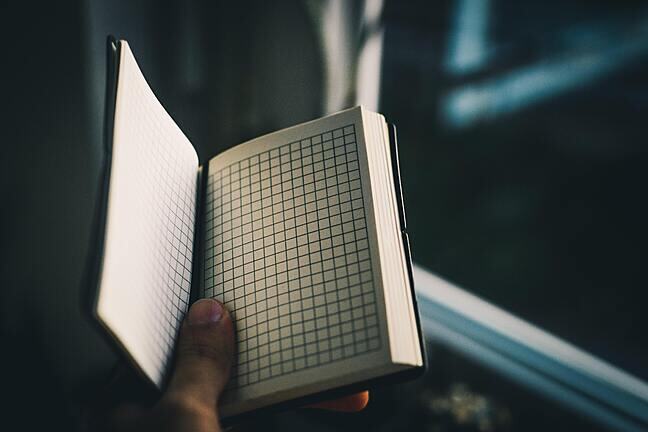 Notice that our attempt to specify the meaning of ‘&’ is, in a clear sense, all about truth: what we’ve said about its meaning is a matter of the truth-conditions of sentences and sentential clauses which are built with it. What we’ve tried to do is specify how the truth or falsity of an ampersand sentence is fixed by the truth-values of the plugged-in sentences. We can do this cleanly and successfully by using a table in the following way.

Ampersand is a two-place connective: we need to plug two sentences into it to make a new sentence. Now, think about the different ways that things might be with the truth-values of two sentences.

If we have just one sentence — say ‘P’ — then it will be either true or false. (Here, as elsewhere, we’ll use upper case roman letters as stand-ins for or abbreviations of particular sentences.) But now suppose we take another sentence — ‘Q’. In cases where ‘P’ is true, situations will divide up into two types: situations in which ‘Q’ is also true, and situations in which ‘Q’ is false. We can express this in a table like this:

Notice that this gives us all the ways things could be with the truth-values of our two sentences: ‘P’, ‘Q’. Any situation is going to fall into one of these four kinds.

The next step shows how we can use a table like this to state the meaning of a connective like ampersand. (Note: The video which opens the step uses the term ‘basic sentence’. A basic sentence is a sentence which is taken not to be structured in terms of sentential clauses and sentence connectives.)