This content is taken from the University of York's online course, Logic: The Language of Truth. Join the course to learn more.
View course
3.7 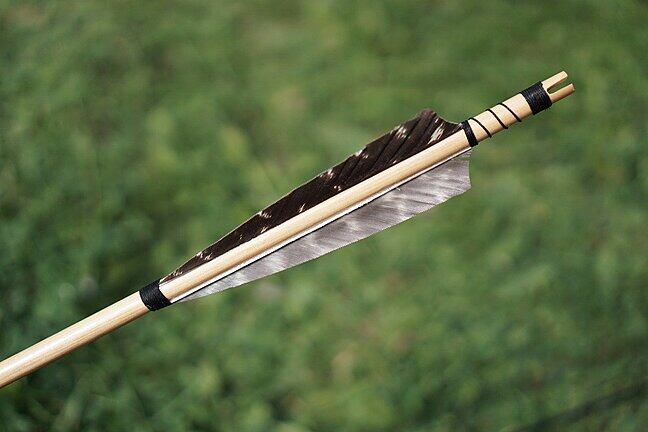 But now we hit another problematic feature of natural languages.

What would they be saying? Under what sorts of circumstances would what they were saying be true?

It’s actually not clear what they would be saying. The reason is that the English sentence is ambiguous: it can be read or heard with two different meanings, and those different meanings are logically significant, because they involve different truth-conditions. Can you see what the two meanings are? Can you give paraphrases in English which bring them out?

We can bring out the two meanings (as logicians often say, the two readings), as follows.

So, ‘It’s not the case that it’s raining and it’s warm’ is a case of what’s called structural ambiguity.