This content is taken from the University of York's online course, Logic: The Language of Truth. Join the course to learn more.
View course
3.23 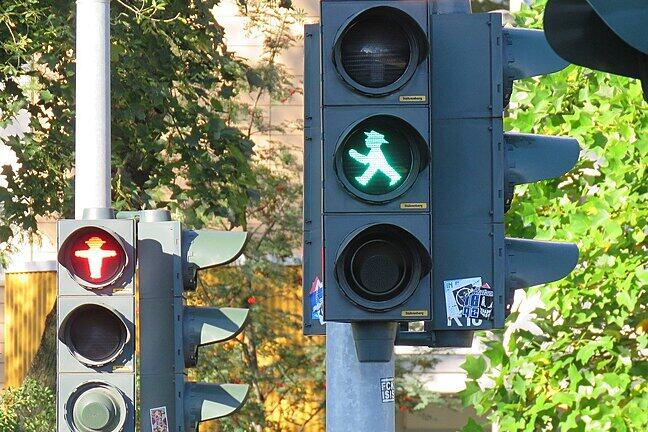 Identifying when sets of claims are consistent and when they’re inconsistent is obviously important in working out what to believe. If we find out that some of the claims we believe are inconsistent, then something’s got to give. It doesn’t make sense to go on believing them all, because there’s no way they could all be true. We at least want the things we believe to be consistent.