This content is taken from the University of York's online course, Logic: The Language of Truth. Join the course to learn more.
View course
4.21 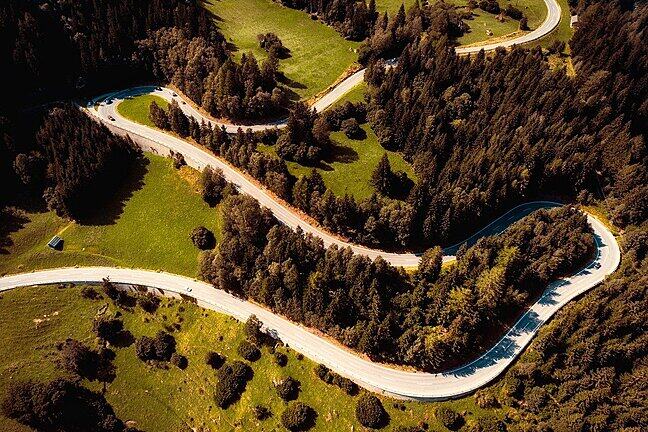 You’ve come a long way in a short time in terms of exploring formal logic and its application to clarifying and evaluating arguments expressed in natural language. Let’s look at what you’ve done.

You’ve acquired a new language: the language of propositional logic. You have seen how we can define its sentence-connectives—ampersand, tilde, vel, and arrow—using truth-tables. You understand its grammar/syntax and how that grammar fixes unambiguously how sentences are built up from sentential clauses. You know how to use truth-tables to work out the truth-values of complex sentences in every kind of possible situation framed in terms of the truth-values of the basic sentences involved. You know to use truth-tables to identify tautologies, formal logical necessary falsehoods, and cases of consistency, inconsistency, and logical equivalence. And, crucially, you know how to use a truth-table to carry out a conclusive test for formal validity in propositional logic.

You’ve also seen how to apply this language in examining arguments expressed in natural language. You’re aware of the parallels between the connectives of our formal language and connectives in English: ampersand with ‘and’; tilde with ‘not’ and ‘it’s not the case that’; vel with ‘or’; arrow with ‘if … then … ’. And you’ll have begun to develop your ability to represent claims and arguments expressed in English in our formal language.

You’ll have an awareness of the challenges to be faced in doing this. How careful we need to be in looking at arguments to be clear about what exactly the claims are that are involved. And how we need to take account of cases in which it seems the logical powers of connectives in our formal language differ from their counterparts in natural language. You’ll have seen how we can respond to these challenges—either by applying ideas around semantics and pragmatics, or by focusing on arguments in our formal language which are at least usefully related to what’s expressed in natural language. (One key point we’ve noted throughout the course is that natural languages are prone to ambiguity and uncertainty over what is meant. This means that sometimes the best thing we can do when faced with this is re-frame an argument, so it’s at least clear what’s being said.)

You’ll also have seen how focusing on formal validity can lead us to bring out what’s going on in arguments and make the details explicit, raising questions and issues that might otherwise go unnoticed.

We hope you’ve enjoyed this encounter with logic. We hope you’ve found it challenging and rewarding, and that it’s made you think more deeply about reasoning, argument, and how language works. We hope it inspires you to go further and think and learn more.