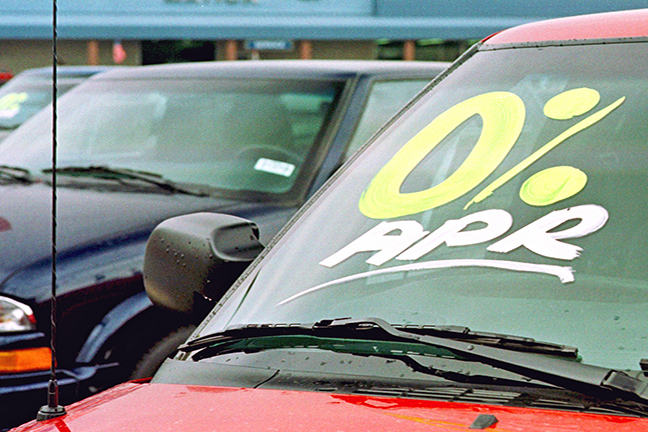 You have seen that borrowers have to repay to the lender both the principal sum and the interest. On top of this there are often extra costs. Some of these costs arise from fees that may have to be paid on obtaining a loan and, under certain circumstances, on repaying the loan before the end of the term.

Given all these different potential charges, and the different methods of calculating interest, it’s important to have a good means of comparing the total cost of debt on different debt products. Fortunately, in the UK there is a way of ensuring a fairly accurate ‘like-for-like’ comparison and of assessing which debt product is most appropriate. This is known as the Annual Percentage Rate (APR) of interest.

The APR accommodates interest and those charges, discussed above, that are compulsory. It does not include optional charges, such as buildings insurance, that are not required as part of a mortgage package or contingent charges, such as early repayment fees, that would become payable only in situations that are not applicable to all lenders. The APR also takes into account when the interest and charges have to be paid. The method for calculating the APR is laid down by the Consumer Credit Act 1974, as amended by the Consumer Credit Act 2006. Generally, a low APR means lower costs for the borrower.

The APR should be seen as only a reasonably standardised guide for comparing one loan with another based on their total cost. APR is not a perfect measure of loan costs. As mentioned above, it does not include costs that are not a compulsory part of the loan. In 2003 the Parliamentary Treasury Select Committee report into credit and store cards found that there were, in practice, two different precise methods used to calculate the APR, and ‘up to 10 different ways in which charges are calculated, meaning that users of cards with the same APR can be charged different amounts’ (UK Parliament, 2003). The Department of Trade and Industry responded by publishing regulations that tightened up the assumptions that could be used in the calculation of the APR.