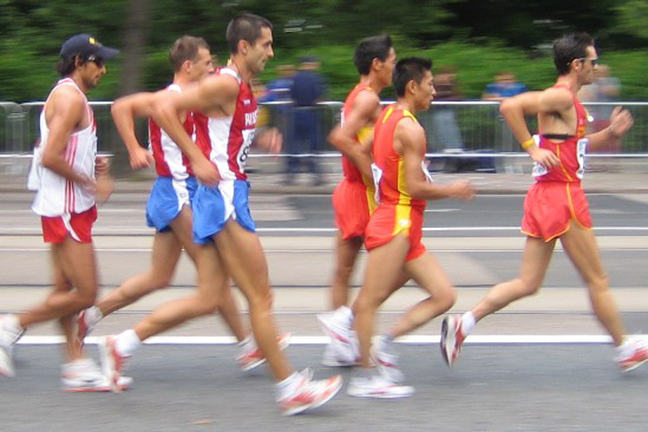 Direct proportions play a big role in our everyday lives. Here we look at a spectrum of illustrative examples.

In this step you will learn about

If we walk at a steady pace, say of \(\normalsize{6}\) km/hour, then we have a basic example of a direct proportionality

The constant of proportionality, in this case \(\normalsize{6}\) km/hr is called the velocity or speed. However an Olympic race-walker will go much faster than this–say twice as fast at \(\normalsize{12}\) km/hr.

Q1 (E): Describe the relationship between distance and time for an Olympic race walker using this terminology. 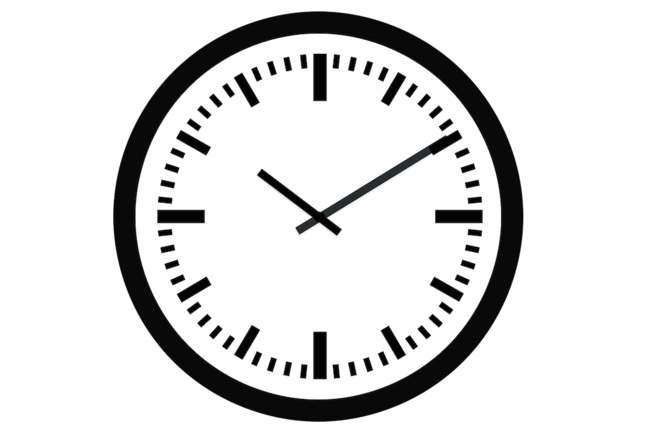 Perhaps the most compelling use of direct proportionality is the relationship between hours and minutes:

The relation between hours and minutes is so ubiquitous that most people know by rote that 15 minutes is one quarter of an hour. This information is contained within the above equation, which we can see by setting \(\normalsize \mbox{time (hr)} = \frac{1}{4}.\)

And how many minutes are in half an hour? The answer is 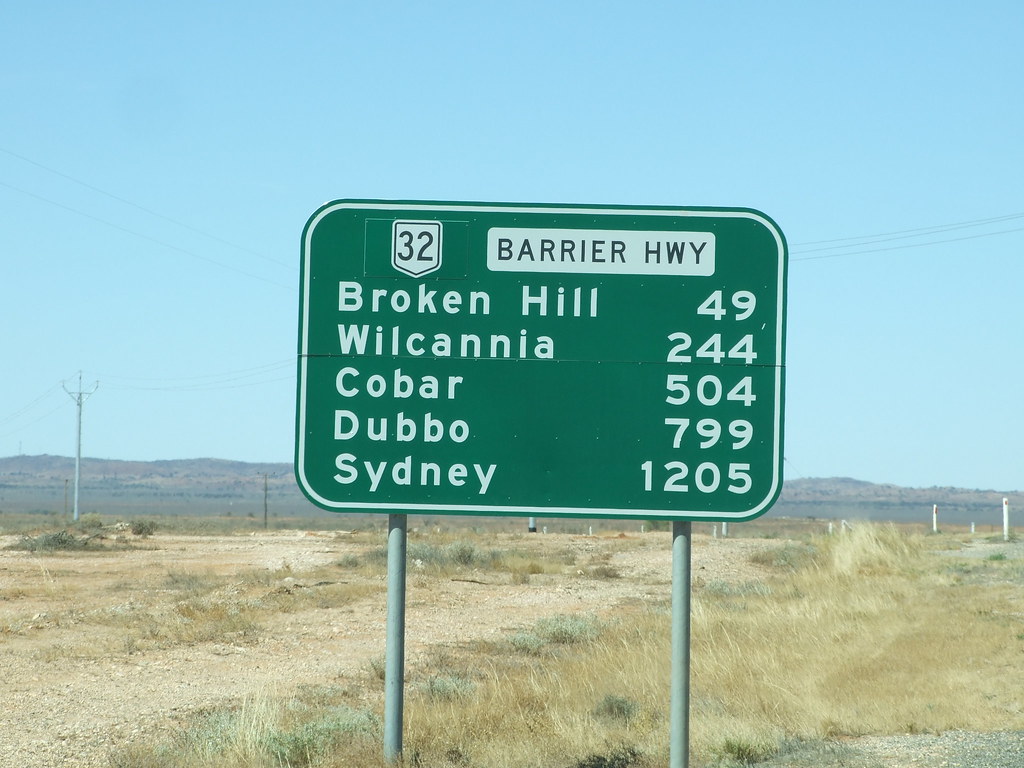 This is a different kind of proportionality also involving distance–now between how far you can travel in your car and the amount of gas in your tank.

If you have zero gas, you can go nowhere. Let’s say you drive a Holden Commodore – a popular Australian car with a tank capacity of \(\normalsize{73}\) litres. How far you get depends on whether you are driving in the city or on a freeway, and whether you have the air conditioner on or off etc. But on average, let’s say you can go \(\normalsize{12}\) km on a litre (L) of gas. Then the relevant proportionality is

with the constant of proportionality the number \(\normalsize{12}\) km/L, which is a measure of the fuel efficiency of the car.

A1. One answer would be that \({\normalsize \mbox{distance} \propto \mbox{time}}\). However this could describe anyone! A more meaningful answer is

Better still if you include units of distance and time.

A3. The relationship between days and hours is another example of a direct proportionality:

We get a new direct proportionality: