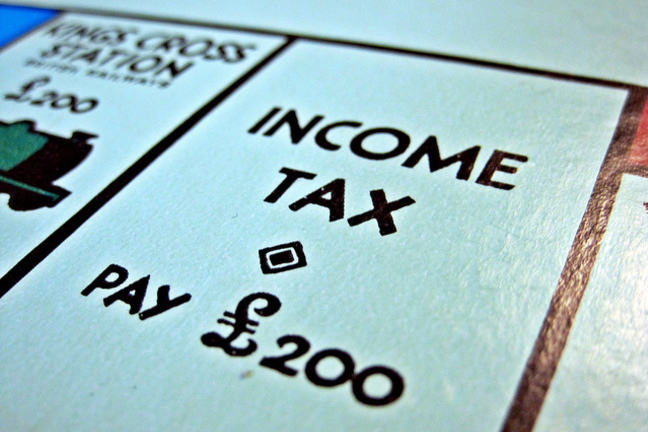 Income tax is not always easy to calculate

Some people make a living out of being able to calculate income tax.

In this step we will have a look at how many modern western countries organize their income tax bracket levels. This becomes quite an interesting topic once you join the work force and start pondering where all your tax dollars go. 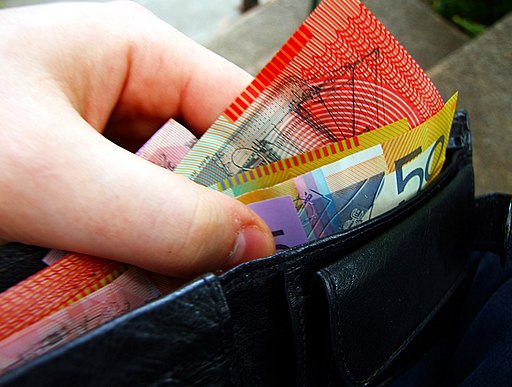 The bracketed nature of income tax

Income Tax is money that you pay the government, and generally the amount you pay is roughly corresponding to how much you make — with some important qualifications.

In most countries Income Tax only kicks in once a person’s income gets to a certain point, and at first has a fixed percentage rate for additional monies earned after that initial point. But then at some higher income, you move into a higher tax bracket, where the slope of the tax/income line increases.

This is a prime example of how important it is for ordinary people to have a basic understanding of linear relationships, and how the geometrical notion of a slope has a tangible, direct and crucial relevance to all of us in our daily lives. Young learners, make sure you understand completely the concepts in this step!

The current story for Australia:

Please have a good look at this table with a view of understanding precisely what it says. The table in fact has some slopes hidden inside it. Can you see what they are?

For an income less than $18K (here K is a convenient abbreviation for one thousand), there is no tax, so the line \(\normalsize{l_1}\) has slope 0. Between an income of $18.2K and $37K, the table is telling us that the base tax payable is $0.19 for every dollar in Income. This is exactly a slope, since it is telling us that with every increase by $1 in the horizontal direction, there is an increase of $0.19 in the vertical direction. So in this interval, the line \(\normalsize{l_2}\) has slope

Tax brackets and rates around the world?

It is a very interesting question to ask about income brackets and corresponding tax rates around the world. So here perhaps participants from different countries around the world can tell us: what are the lowest and highest tax rates in your country for individual income taxes? We would expect socialist inclined countries like Sweden to have quite steep tax rates for higher income earners. Other countries with more capitalist orientations will have a flatter tax structure. Where does your country fit in?