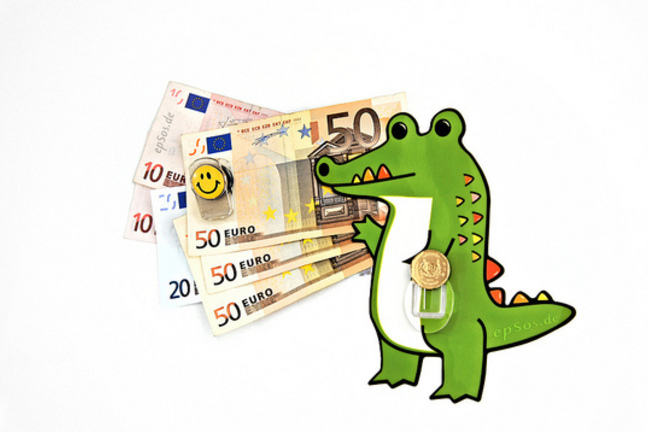 An important direct proportionality in our every day life is the amount of interest we get from our bank deposits.

In this step we will review basic terminology associated to simple interest.

which we can simplify to

This is our basic formula.

Interest rate as a direct proportionality

If you double the amount of time, the interest doubles etc. In this case the rate \(\normalsize{r}\) is playing exactly the same role of a constant of proportionality, or as the slope of a hill.

It is one of the delights of mathematics to realize that sometimes quite different situations are governed by the same mathematical relationships. So the understanding that we gain in one area can be directly applied to another.

While this example involved a loan, the same relation is involved if you lend someone money.