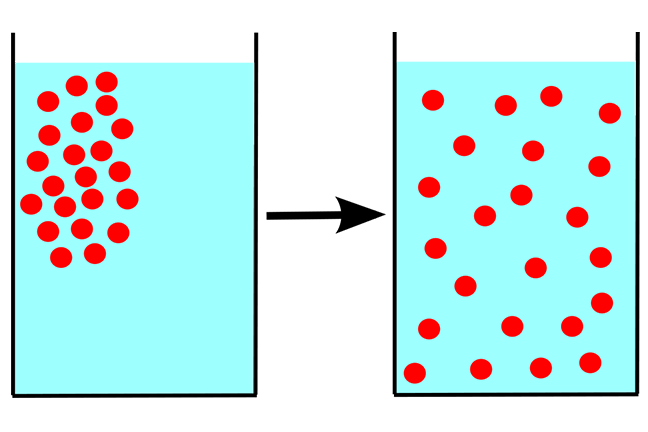 Robert Boyle in 1662 published his observations of a law that actually had been discovered earlier by Richard Towneley and Henry Power. Boyle was interested in the properties of air, and by subjecting a cylinder of air to various pressures by using mercury, he was able to verify that indeed the \(\normalsize{\operatorname{volume}}\) was inversely proportional to the \(\normalsize{\operatorname{pressure}}\). So

Q2 (M): Suppose a balloon is filled with helium, and then it ascends from sea level, where the atmospheric pressure is \(\normalsize{101.325}\) kPa (the unit is called the kilo Pascal: where a Pascal is a Newton per square meter), to an altitude of \(\normalsize{0.6}\) kilometres. What has happened to its volume at this point?

In fact, Boyle’s law needs to be modified if temperature changes become significant. This was discovered \(\normalsize{200}\) years later. The Ideal Gas law is a generalization of Boyle’s law, and also includes as special cases two other laws called Charles’s law and Avogadro’s Law. It was discovered by E. Clapeyron in 1834 and contains a lot of variables, along with a constant of nature \(\normalsize R\) whose value depends on the units chosen.

A1. If the volume decreases to one-tenth its original value, then correspondingly the pressure must be multiplied by \(\normalsize{10}\) in order that the product of volume and pressure be the same as before.