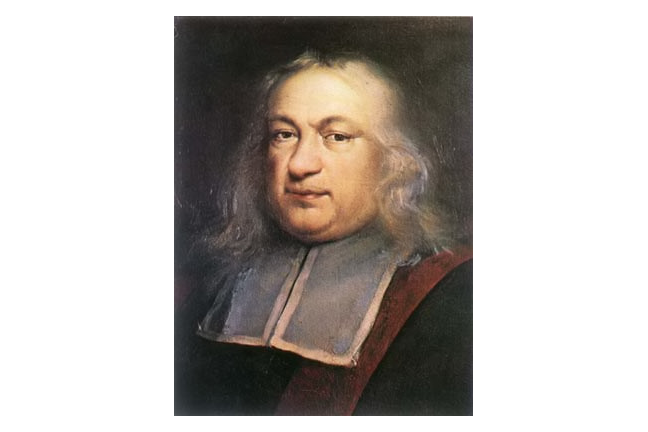 Q1 (E): What are some other Pythagorean triples that you can find just in the list of squares we have given up to \(\normalsize 289\)?

So the quadratic situation when \(\normalsize{n=2}\) is very different from all higher cases. This problem — called Fermat’s last theorem because Fermat famously claimed he had a proof but did not write it down — was one of the most famous unsolved problems in mathematics until 1994, when it was settled by Andrew Wiles and Richard Taylor. Perhaps ironically, cubic curves played a big role in this work.

If you are interested in this chapter of history, check out Norman’s YouTube video on the 17th century revival of number theory.

Cubic curves have some remarkable features, with deep and somewhat mysterious number theoretical properties. One of the first studied was the Fermat curve \(\normalsize{x^3+y^3=1}\), which is a cubic analog of the unit circle \(\normalsize{x^2+y^2=1}\), although it looks quite different.

Q3 (C): What is the connection between Fermat’s number theory problem and the cubic curve \(\normalsize{x^3+y^3=1}\)?

However once we adopt a function point of view, and require our curve to have the form \(\normalsize{y=p(x)}\) for a cubic polynomial \(\normalsize{p(x)}\), the possibilities become very much simpler. The simplest such cubic function is

Notice that it exhibits an up, down, then up shape as we view it left to right. If the sign of the leading coefficent is changed, then we would see down, up, then down instead. The pure power \(\normalsize{y=x^3}\) is something of an exception – its graph just goes up!