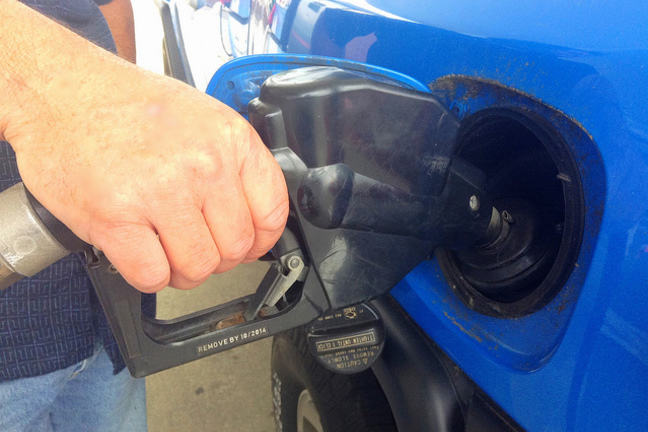 We all need it

The larger a city is, the more gas stations it will have. On average, there ought to be some kind of quantitative relationship between the number of gas stations \(\normalsize{G}\), and the population \(\normalsize{P}\) of a city or state. This kind of information is potentially important to companies trying to decide if a given neighbourhood, city, or region should be considered for additional outlets.

In this step we will look at an unusual power law that connects the number of gas stations to population.

Things are not always linear

for some constant \(\normalsize A\). This explains the above observation about doubling the number of gas stations, since \(\normalsize{2^{0.77} \approxeq 1.705}\).

But many questions arise. What is a good value for the constant \(\normalsize A\), and does it depend on what region we are in? Does the law work not just for cities, but states/provinces as well? What about entire countries?

Petrol stations in your town

What is the population \(\normalsize P\) of your city and how many gas/petrol stations \(\normalsize G\) are there? If we fit this into the simple model given by \((\ref{1})\), what is your value of \(\normalsize A\)?

Then let’s see if we can collectively plot these data points (which will be essentially what we call a log-log graph) and make some conclusions about the correct form of a power law. Is the power of \(\normalsize 0.77\) accurate? Or has petrol consumption changed?

And then we can collectively publish a paper in the renowned Journal of Petrol, Population, and Power Laws!