This content is taken from the UNSW Sydney's online course, Maths for Humans: Inverse Relations and Power Laws. Join the course to learn more.
View course
4.3 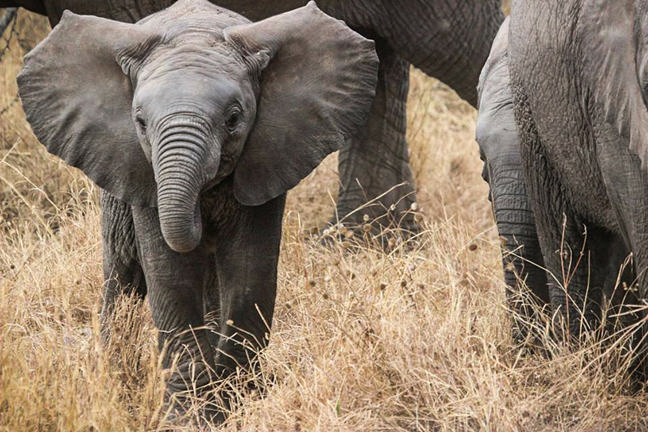 A scaled down elephant

It has been observed that the heart rate and metabolic rate per cell is less for large animals, and greater for small animals. All well and good, but having some equations relating precise variables gives us a lot more power to understand, make predictions and perhaps change our lifestyle accordingly!

In this step we find out how these quantities are related mathematically.

In recent decades biologists have started to appreciate that many phenomenon scale with body size according to mathematical laws – but these are not linear, quadratic or inverse relationships. They are a little bit more subtle: they are power laws.

A cat has about \(\normalsize{100}\) times the mass of a mouse, and lives about three times longer. Now observe that

We say that lifespan scales (roughly) as mass to the one-quarter power:

If I live to a hundred years, and each year my heart beats \(\normalsize{12}\) million times, then the total number of times my heart has beaten throughout my entire life will be the product of these numbers, namely \(\normalsize{1.2}\) billion.

We can see this from the units involved:

In other words, lifespan and heart rate are inversely proportional. And the total number of heartbeats is roughly constant across species: at roughly a billion. What a remarkable world we live in!

A1. See the comments.