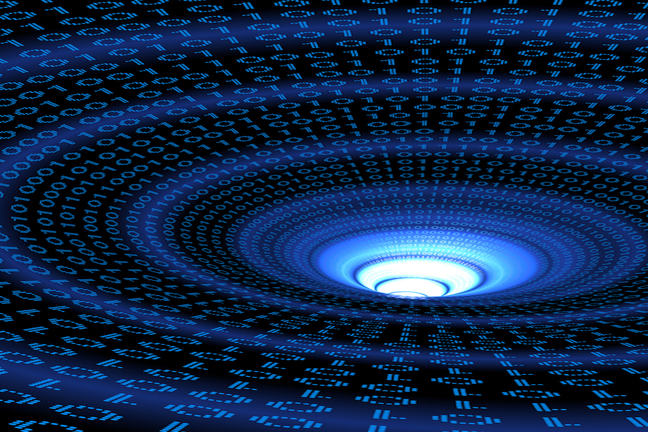 In modern times, once the “digital revolution” came along, there was a need for a new coding system which would be suitable for computers and other electrical-digital devices. The system that was chosen was the binary system, in which all numbers are coded using only the digits 0 and 1. Binary symbology is very important in the computer world. The digits 0 and 1 are called bits. They are translated into electric current flows – the bit 1 symbolises the fact that there is a flow, and the bit 0 symbolises that there is no flow inside the computer. The sequence of these electric symbols is the “language” of the computer, and using it the computer can perform the instructions we give it.

Here is the binary table for the first 32 numbers:

Translating binary to decimal and vice-versa

There are a few ways to translate a decimal number to binary. The easiest way is to look for the closest power of 2, write a 1 in the corresponding position and subtract from the original number. Continue doing this until you reach zero. Example: the number 36 in binary is: 100100: The closest power of 2 to 36 is 32 which is 25, so we know that the binary number will be 6 digits long with a 1 in the sixth column from the right: 1-----.