UPC-A and EAN-13 are among the most used barcode systems. UPC-A is the primary barcode system for the United States, while EAN-13 is dominant in Europe. There is not that much difference between the systems. EAN-13 has a more complicated way of encoding the first seven digits, and you can read about that in detail here.

Many times, we want much more information to be encoded. Perhaps we want to encode letters as well as numbers, or the address of a website. In 1994, the Japanese Denso Wave company designed a two-dimensional barcode for the automobile industry. Since they did not patent the code and made it accessible for public use, the 2d encoding, known as QR code became very popular and dominates the two-dimensional barcode systems. The basic idea of two-dimensional barcodes is that instead of using linear bars which encode one bit each, why not use a system that divides a given square into ‘dots’ or pixels, where each pixel is a bit. That way, much more information can be stored. This is exactly what Denso Wave did. Here is the QR code of “Yossi Elran”. 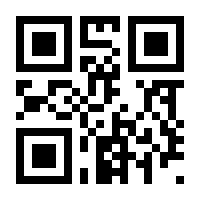 You can design your own QR code here. If you encode more information in QR codes, the image becomes more complex. Compare the previous QR code with the code for “Dr. Yossi Elran instructs the Future Learn course on math puzzles”: 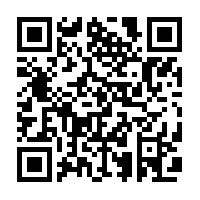 The structure of QR codes is rather complicated and beyond the scope of this course, but if you want to delve into it, here is a good place to start.
Generally speaking, a QR code has 5 definitive regions. 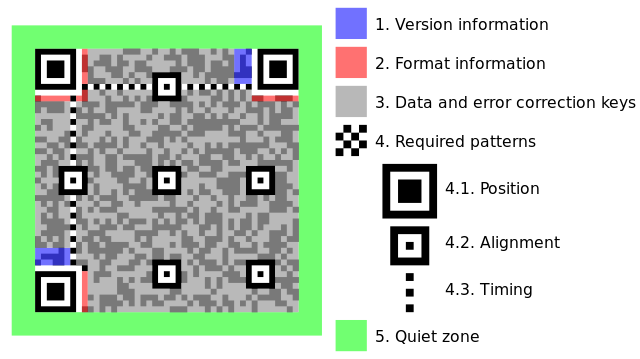 The immediate question one asks after learning about 1d and 2d barcodes, is, is there a 3d barcode, so that even more information can be stored?

The answer is yes - and no! There are 3d barcodes, but they are only 3d in the structural sense. They have height as well as length and width. However, they were not designed for more information. Rather, they are a way of using the scanning of height for cases when we want to apply barcodes to rough surfaces. A kind of ‘3d’ barcode that is really 2d are color QR codes.

The use of color instead of just black and white allows for much more information to be stored. Still, a true 3d barcode is sure to be invented in the near future, if it hasn’t already!

Feel free to ask me any questions or comment!